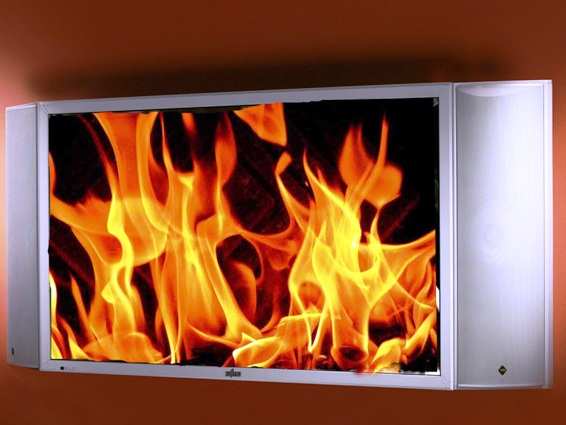 Advertisement
For tech enthusiasts and gadget lovers, the New Year always kicks off with some fabulous stuff, on display at the Consumer Electronics Show (CES) in . A range of at this year’s CES caught our attention and left us wondering if the can actually bring the traditional back into our life as the key source of prime time .

Surprised? Although we may find it difficult to accept, some industry insiders insist that our living room big screen, the ubiquitous pay TV, is already dead and is gradually taking over. So we decided to delve into the matter and tracked as many as 5 key factors that could spell the demise of the popular gadget as a dominant communications medium.

What’s happening in India?
According to the Cable Television Networks (Regulation) Amendment Bill, 2011, all must transmit signals in an encrypted format, through a (). Digitisation across the country is expected to be completed by December 2014. That’s undoubtedly a huge switchover, affecting some 150 million-plus homes and empowering consumers to more number of channels and high quality viewing through Direct-to-Home () services or digital set-top box ().

Will that put India on par with global technology practices – in line to experience the so-called re-invented televisions displayed at the CES this year? Well, at least it is the first step towards the global direction and may soon witness a mass scrapping of the age-old analogue TV sets. So why are we sceptic about our good old pay TV? Let us take a closer look. 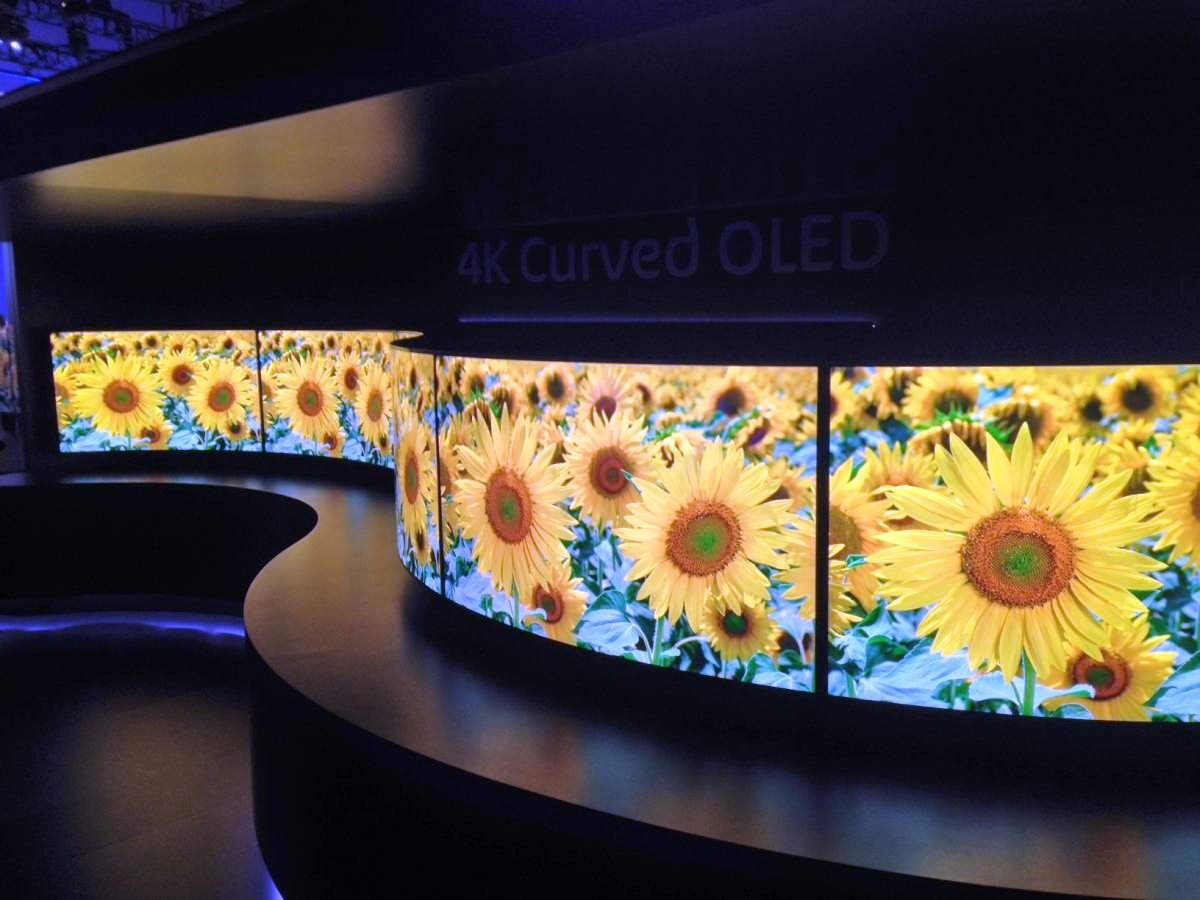 New TV hardware not worth the expense
Average Indians are already gunning for the ‘flat’ experience and those in love with new tech toys could be looking beyond. After all, news from says that ‘flat’ is out and ‘curved’ is in, essentially offering viewers a left-to-right concavity.

But a doesn’t enhance the viewing experience per se and unless you are sitting directly in front of the screen and pretty close to it, you don’t get the field-of-view benefits. , on the other hand, has thrown in a ‘’ or tapered design in the mix (Bravia X9 line), presumably to fit in a better sound system, but that’s about all. Overall, the new technologies are nothing to get super excited about. You have already experienced the standard benefits and may not be willing to spend lakhs on incremental values.

Too many new concepts have already made their way to our living room and left as the novelty value faded. For instance, has totally gone out of fashion at the CES this year and key manufacturers are now pushing their ultra high-definition 4K televisions.

But is there a future even in 4K? 4K is all about pixel count and extremely high-resolution screens, but we already have some good quality and cheaper HD sets in place that won’t cost a fortune. Moreover, 4K also suffers from lack of content, so much so that Sony’s latest 4K range (KD-55X9004 and KD-65X9004) comes with X-Reality Pro video encoding that upscales any video to match the 4K resolution of 3840x2160p. In case you are looking to stream some over-the-top () video content from service providers like , you may require a 15 MBPS connection to watch it on your . In contrast, watching TV shows via smartphones, tablets and other gadgets cost very little and offers big perks.
Advertisement 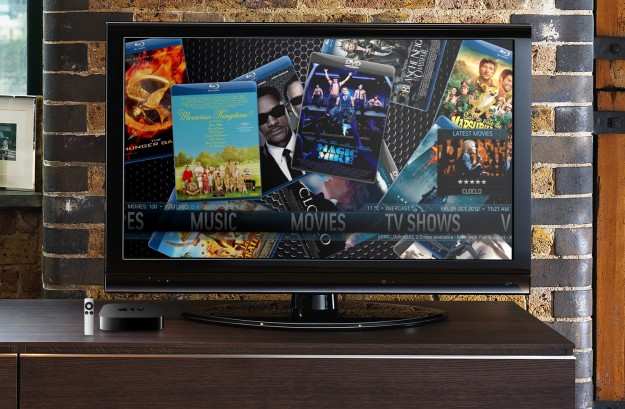 Fly free from TV sets – OTT is super convenient
If the new hardware is not alluring enough, the next thing up on the agenda should be Convenience – an area where traditional is losing out. Now that we have digital media, you need not miss a show ever again. You can watch live TV online or on your , thanks to (Internet Protocol television). Otherwise, watch any movie/TV show through a bunch of OTT apps/services such as , Netflix, Amazon, and more. Plus there are homegrown platforms such as , , and that offer and content to consumers – on their preferred devices. That means you can view your fav programmes on mobile, tab, , and even entertainment box. Can the living room big screen offer that much of privacy, mobility and flexibility?

Why miss the ?
Thanks to high-speed wireless Internet, viewing experience can be more interactive and far more sharable. But unless you are using a Smart TV/connected TV that comes with Internet and Web 2.0 features, your tweets and posts about the programme can’t reach your network in real time, nor can you follow your connections. That’s definitely a big let-down in the age of social media. Integrating social apps could be another solution for shared TV viewing but the experience is never as smooth as watching a YouTube video and interacting with your group at the same time. viewers try and stay connected via other screens like PC or or tab. But that leads to , the next malady on our list.

killing Cable outing
Advertisement
Now you know what vampire media is – it’s your PC or laptop or tab or even your mobile that grabs a large chunk of pay TV time. According to an study on consumer viewing habits, 62% of TV viewers are simultaneously using a computer or a laptop and 41% are using a mobile phone, messaging friends about a sitcom joke or fact-checking politicians’ claims. So it’s not really surprising that in the US are poised to drop below 40 million for the first time in over a decade. According to a Business Insider report, top research firm eMarketer states that between 2009 and 2013, the amount of time Americans spent on TV (versus other forms of media) dropped from 45% to 38%. Meanwhile, mobile – including mobile video – exploded from 4 to 20%. It may not be a quick death for pay TV yet, but the indications are, indeed, grim. 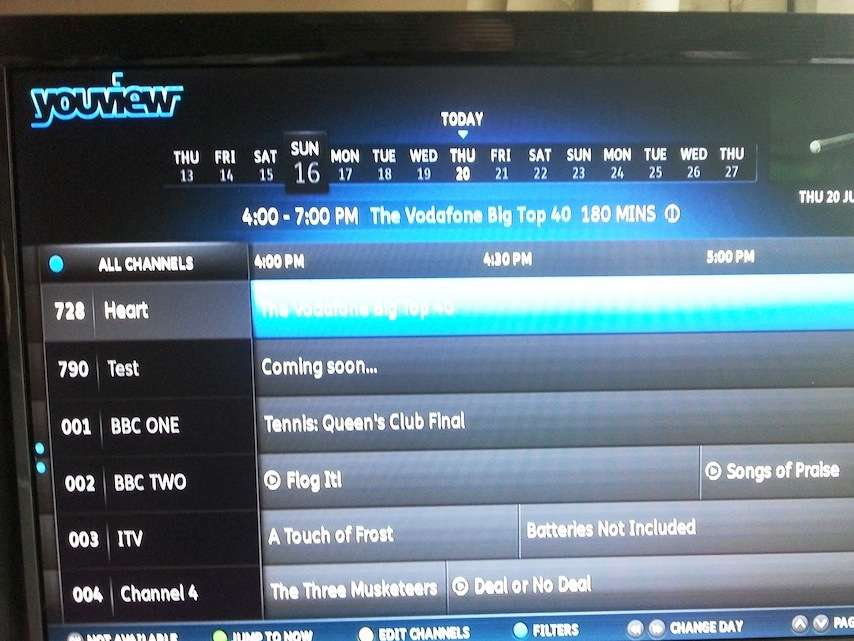 The ultimate integration – can be the future
You can’t access it here in India, but the UK-based called YouView is considered to be the ultimate in the digital media ecosystem. It combines free-to-air digital channels with on-demand content and delivers it free of cost through a single, consistent, intuitive user interface (integrating on-demand, catch-up and broadcast TV). All you need is a set-top box that integrates IP and .

Set up in 2012, YouView is backed by a consortium of seven partners, including 4 broadcasters (, ITV, Channel 4 and Channel 5), and provides access to a vast array of content sources. Better still, you get a central catalogue for global content search, an electronic programme guide (EPG) and a platform that supports predictive recommendations generated social media data analysis. YouView is getting quite popular and the service will be launched on smartphones, tablets and smart TVs as well. Some researchers expect that 3 million UK homes will have YouView by 2015, giving us a broad picture about the future of broadcasting.

Bottom line: You are now spoilt for choice
Advertisement
At the end of the day, you can take your pick from a wide range of options. It can be an inexpensive pay TV with good-looking display and solid features; a hardware wonder like a 4K curve that requires an equally expensive digital media infrastructure; a moderate gadget with multiple add-ons (you can attach Internet streaming devices such as , , , and videogame systems like and ) or a ubiquitous Internet TV service like YouView that most , and digital nomads will love.

But one thing is for sure. With so many choices around, more people will stay away from traditional TV sets and opt out of subscription-based pay TV domain. More households will turn into zero-TV homes because they will opt for streaming alternatives on other gadgets. Unless a significant re-invention happens (how about an interactive TV that allows us to move seamlessly from live World Cup soccer final to online prosumer content to an advertiser’s product), traditional TV may very well perish – slowly but surely.
NewsletterSIMPLY PUT - where we join the dots to inform and inspire you. Sign up for a weekly brief collating many news items into one untangled thought delivered straight to your mailbox.
CAPTCHA: