​ Patanjali’s food park of Rs 1,600 crore would come up at Noida 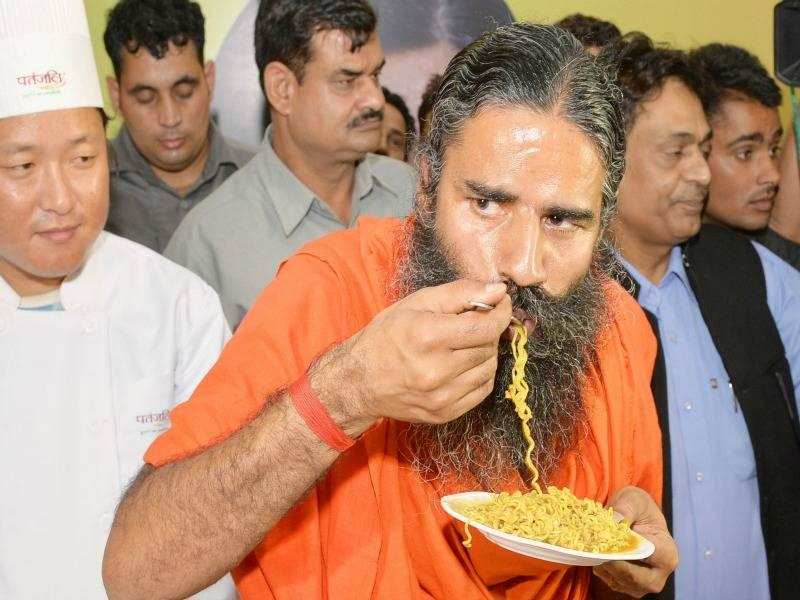 , promoted by yoga guru , may announce an investment of Rs 1,600 crore shortly for setting up a herbal food park in Noida in the poll-bound to meet its domestic as well as global demand.

"It is almost finalised now. You may see an announcement by Ayurved for an investment of around Rs 1,600 crore in Noida for setting up a food processing plant around ," a senior UP government official privy to the development told .

"As far as investments in the state are concerned, the Uttar Pradesh government is fair and transparent for promoting industrialisation which will create jobs."
Advertisement

There were speculations that Patanjali will announce its investment in Uttar Pradesh after the assembly polls in March next year.
However, the company officials have also confirmed the development, saying the procedure for identification of the land is at an advanced stage and the unit can be near .

A Patanjali Ayurved official told the news agency, "It would be an international food park, which would be for exports and domestic markets as well."

Advertisement
He further said Patanjali CEO has held meetings with the CEO of (YEIDA) in this regard.

"The state bureaucracy is also involved in this project under the instructions of the chief minister of UP. It would be a major investment boost for UP and employment generation," he added.

Asked how soon Patanjali could start manufacturing at the proposed plant, the official said: "We would make the unit operational within 12-18 months of allotment of land."

Advertisement
He added: "The food park will manufacture all major products. As it is located in the region, which has proximity to the airport and dry ports, it will act as a hub."

When the plant runs to its full capacity, it would have a capacity to produce goods worth Rs 25,000 crore annually, the official claimed, adding that around 10,000 direct jobs could be provided benefiting 50,000 families.

Patanjali is also in the process of setting units in , , Maharashtra and and , besides another plant in the drought-hit area of region of UP.

Advertisement
"For Bundelkhand regional plant, we are discussing for the special package and incentive with the state government. We are working on that," the company official said.