A recent report says 1,000 start-ups will be funded this year, but the deal size may drop 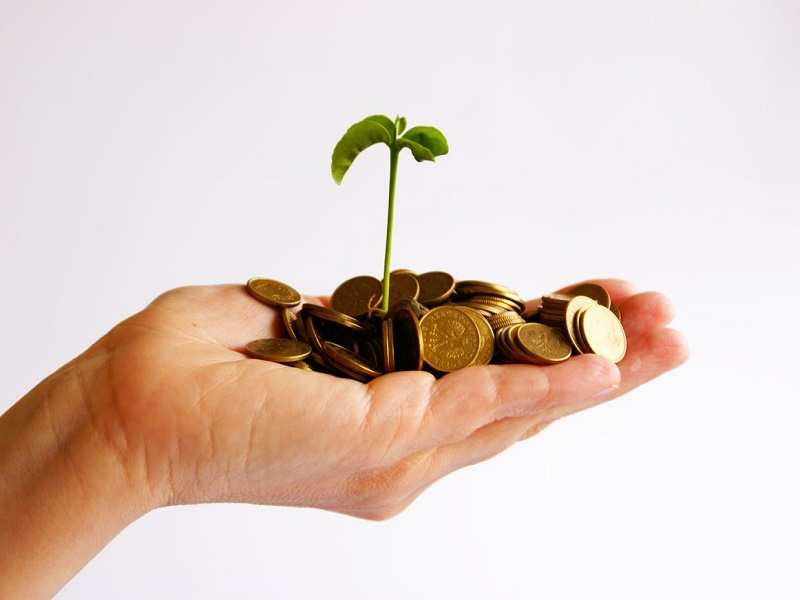 A report from VCCEdge, the financial research platform of the VCCircle Network, has said that this year would see as many as 1,000 being funded, however, the deal sizes would be much smaller if compared to the hyper funding that start-ups have received in recent years.

The report says that the year has already seen 255 deals, and this rate hints that the number of start-ups being funded this year would reach the 1,000 mark.

However, a look at the worth of this deals tell that the $301 million that start-ups have received so far this year have is 50% less than the funding received in the same period a year ago.

"The deals data indicate that investors are clearly waiting on the sidelines by consolidating their existing portfolios and looking at only meaningful ones in those ventures with strong fundamentals and a good revenue earning model," Nita Kapoor, Head (India) New Ventures, News Corp, and CEO, The VCCircle Network, said.

Advertisement
Kapoor also added that "the decline in series A deals or the first institutional level of venture funding for start-ups is particularly worrying, thereby making it essential for them adopt the strategy of 'Conserve and Grow'.