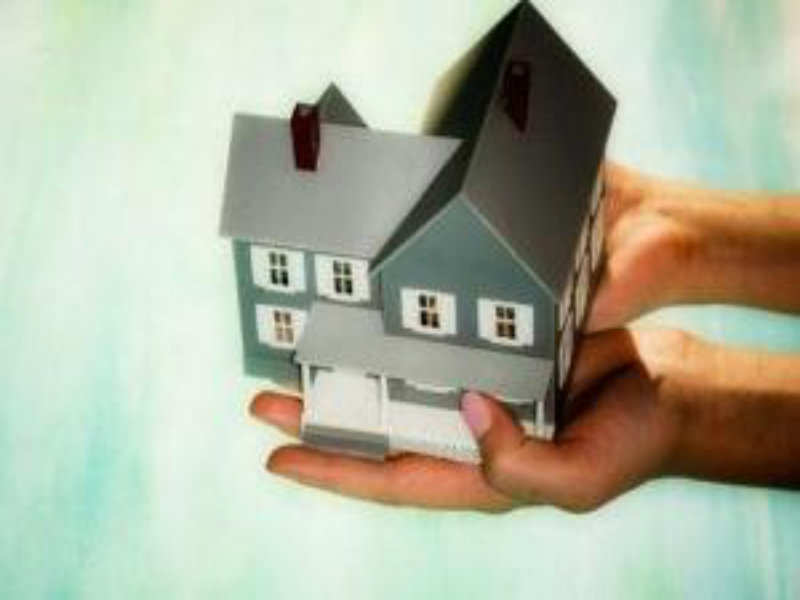 Advertisement
At least 305 cities and towns, spread across nine states in the country, have been selected for constructing houses for the urban poor under the 'Housing for All by 2022' mission. This will coincide with the 75th year of India's independence.

Fifteen states have signed memoranda of agreement (MoA) with the Ministry of Housing and Urban Poverty Alleviation for the programme.

Under this initiative which is also called the Pradhan Mantri Awas Yojana, the central government has targeted to construct 2 crore homes for urban poor by 2022.

These states will follow and implement six mandatory reforms that are essential for making the housing mission a success in the urban areas. These are given below:
Advertisement

1. Doing away with the requirement of a separate non-agricultural permission (NAP) in case the land for the project falls in a zone earmarked in the master plan of the city/town as residential.
2. Putting in place a single-window time-bound clearance system for layout approvals and building permissions.
3. Preparing or amending master plans by earmarking land for affordable housing.
4. Doing away with approvals below certain built up area or plot size in respect of housing for economically weaker sections and low-income groups.
5. Providing additional floor area ratio (FAR), floor space index or transferable development rights (TDR), and relaxing density norms for slum redevelopment and low-cost housing.
6. Legislating or amending existing rent laws on the lines of the Model Tenancy Act.

Getamber Anand, national president of the Confederation of Developers' Association of India and managing director of ATS Infrastructure, said this is a very doable plan.

Advertisement
"Some fiscal incentives by way of tax exemptions like they give to SEZs need to be given to the private sector to energize them. The margins in this segment of housing might be low, but they there are huge volumes to be achieved, for which the private sector is keen. If this happens, then this target can easily be achieved in the next three to four years," said Anand.

Housing for All by 2022 initiative was launched by Prime Minister Narendra Modi on June 25.