43% Indians Are Ready To Give Up Television For An Internet Connection: Tata Communications Survey 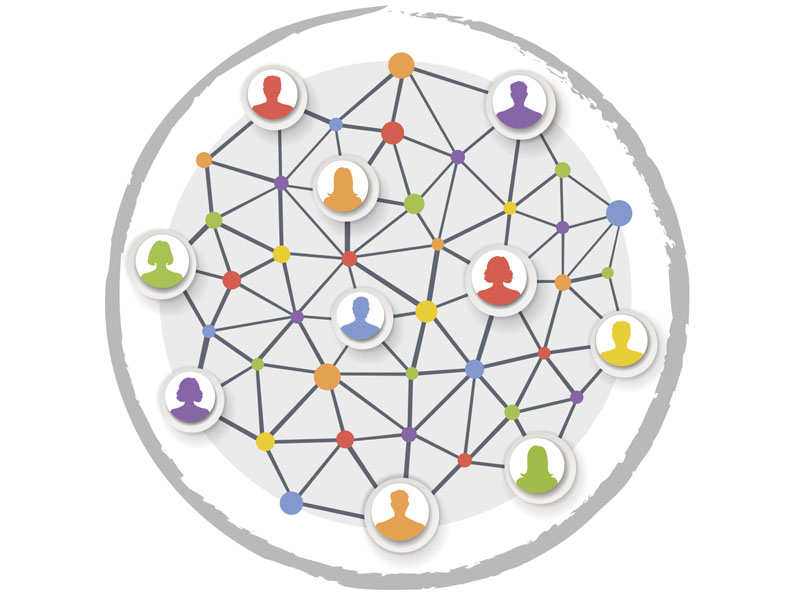 It’s interesting to see how Internet has emerged as the next big thing in India. Everyone is connected in our country to the Internet in one form or the other. Indian consumers’ love for the Internet has reached to the level that they are even willing to give up television for an Internet connection says a report.
Advertisement

Recently, the telecommunications giant had done a survey to understand human behaviour when it comes to Internet, and they have come with such interesting insights. Here are the rest:
· 82% of surveyed Indians admit to a ‘Fear of Missing Out’ (FOMO) when not connected to the Internet
· Television seems to be the biggest loser in India with 43% ready to give it up for an Internet connection
· 60% of Indians surveyed equate the Internet with the World Wide Web; showcasing a gap in the actual understanding of the Internet
· Only half of all global respondents accurately identify where the Internet resides (in network connected data centers), while 82% do not know that the fastest mode of Internet delivery to their devices is through sub-sea cables
· 60% of surveyed Indians identify network connected data centers as the correct source of the Internet, compared to 51% globally
· The study also reveals that Asian respondents appear to be the most ‘Internet-dependent’ with less than half of surveyed Singaporeans and Indians capable of lasting up to 12 hours without internet access compared to 86% of German, 77% of French, 75% of US and 70% of UK respondents
· 61% of Indian respondents believe that ‘everyone owns the Internet’, compared to 70% globally
Advertisement
· This study further discloses that tablets and smartphones are rapidly replacing television as the preferred screen as nearly twice as many surveyed Indians (43%) are willing to give up television for the Internet, compared to Americans (17%) and Europeans (22%) respondents

This report clearly shows how important Internet and all its wonders are for the Indian consumer. It has become a part of everyone’s life (at least in the metros) and thus, one cannot undermine the power this world wide tool. Companies are raking in moolah through this platform and common people are turning into billionaires with one good Internet idea. It will be great to see the next ‘big business idea’ in the country coming from the Internet, and see if we’ll have another Alibaba in the making. Let’s wait and watch!

About the survey: Tata Communications carried out the survey in developing and developed countries which include India, France, Germany, and UK. They got over 2,000 responses from India through employees, customers, partners and family members.