5G in India could be a reality, thanks to Ericsson and Nokia 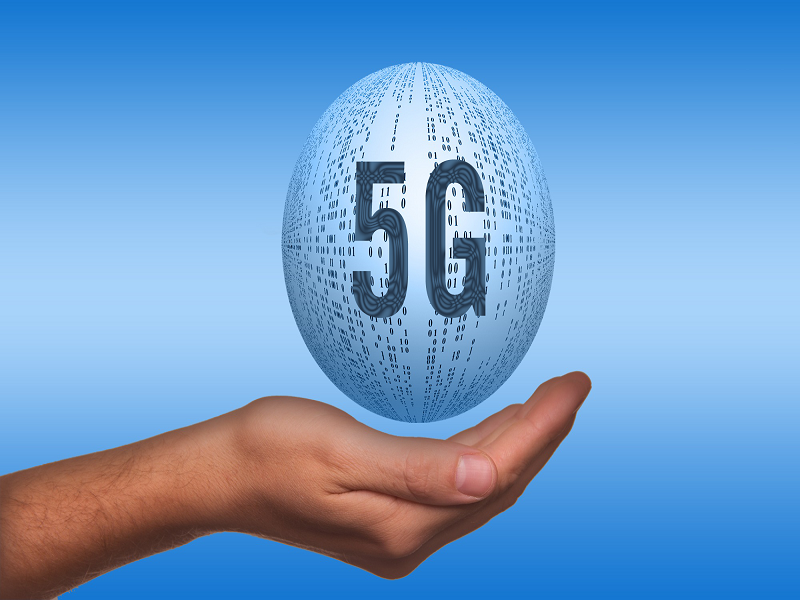 Telecom gear makers Ericsson and Nokia have initiated talks with Indian telecom companies and policy makers so that they could look out for possible engagements in fifth-generation () technology.

5G, which is still in its standardisation phase, is likely to be ready for commercial deployment by 2020.

Advertisement
The talks have begun around telcos' interest and preparedness for 5G, while also identifying relevant spectrum band so that it can be supported.

Executives from both Ericsson and Nokia, which are globally known for their rivalry, have visited Inida to hold meetings with industry stakeholders.

Magnus Ewerbring, CTO of the APAC region at Ericsson, was recently in India to meet telco customers and government officials. "It's important to start to think about it now and ensure that step by step we are prepared for it both from network and regulatory perspectives," he told ET.

Advertisement
Ewerbring also said that there is already a good understanding of 5G in India. "I can't say when operators will start, but India is a huge country and can start very early with a limited deployment."

India is lagging behind the developed nations in achieving 4G networks, which are being deployed in urban and semi-urban areas.

Advertisement
Image source
NewsletterSIMPLY PUT - where we join the dots to inform and inspire you. Sign up for a weekly brief collating many news items into one untangled thought delivered straight to your mailbox.
CAPTCHA: