66 Journalists Lose Their Lives In 2014: Report 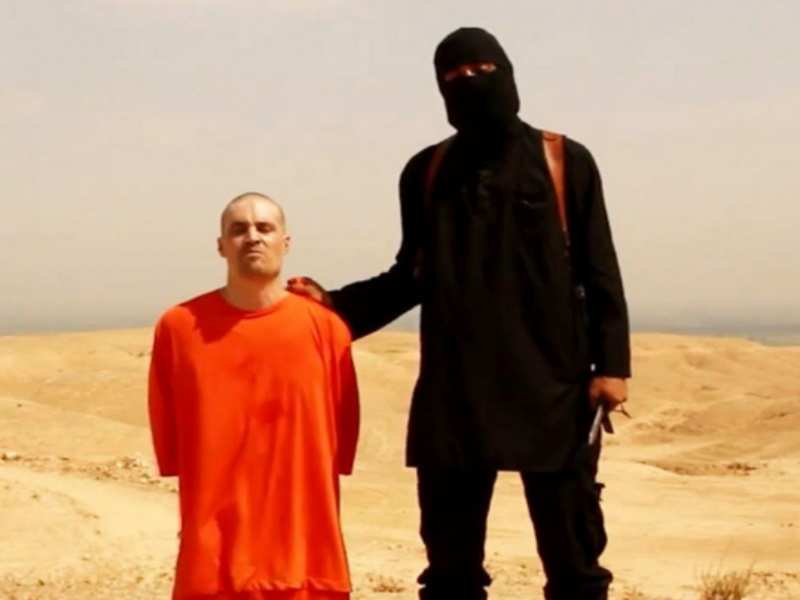 Reporters Without Borders (), a France-based non-governmental organisation working for freedom of the press, has said that as many as 66 journalists were killed in various acts of violence this year. Kidnapping incidents also increased by 37% as compared to last year.
Advertisement
Advertisement

“The murders are becoming more and more barbaric and the number of abductions is growing rapidly, with those carrying them out seeking to prevent independent news coverage and deter scrutiny by the outside world,” said a report by RWB.

Referring to the beheading of James Foley and Steven Sotloff by Islamic State of and (), the NGO said, "Rarely have reporters been murdered with such a barbaric sense of propaganda, shocking the entire world."

The RWB report also revealed that 178 journalists were in prison till December 8, which is the same as last year. “China is the world leader in imprisoning journalists, with 33 currently behind bars, followed closely by Eritrea (28) and Iran (19)” it said.

The report "highlights an evolution in the nature of violence against journalists and the way certain kinds, including carefully-staged threats and beheadings, are being used for very clear purposes."