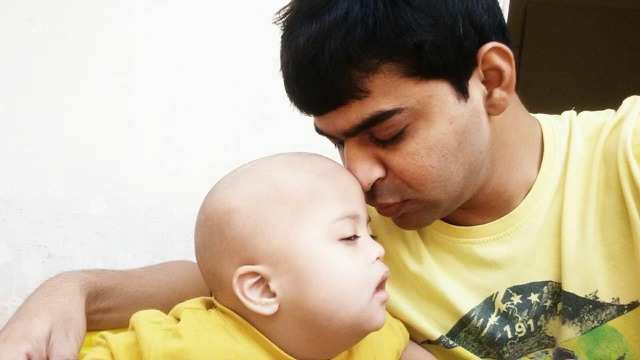 Twenty-eight-year old , a Pune-based software engineer had grabbed headlines a few months back when he became India's youngest single father by adopting a toddler suffering from Down’s syndrome and a hole in his heart after a legal battle that lasted nearly a year and a half.

Tiwari was lauded for his gesture, which assumes a greater importance especially in a country that is yet to embrace adoption. The fact that he had adopted a one and a half year old kid who was suffering from Down’s syndrome was another factor that led to Tiwari’s move being spectacular and an example for everyone in the country.

And, now he’s back in the news again as he readied to tie the knot with Arpita, whom he's known for the last 15 years. Tiwari’s wedding ceremony took place in his hometown Indore on July 16.

By his own admission, he said that the reason it took him this long to marry someone is because he wanted to find someone who would love and take care of his adopted child Avneesh, as much as him. But he believes he has found the right life-partner. 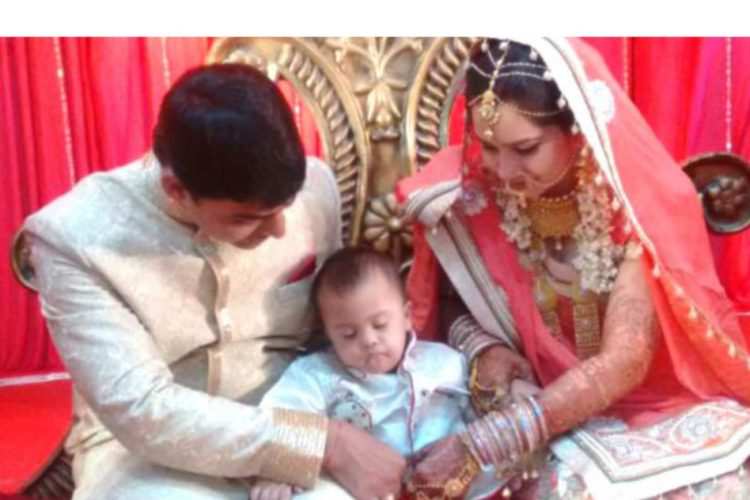 Taking about his wife, an ecstatic Tiwari said, “I am glad I found her and she dotes on Avneesh more than I do.”

Apart from this being great news, what makes Tiwari’s wedding all the more applaud-worthy is that his guest list included 10,000 homeless people and orphans and around 1,000 animals from zoos.

“People tend to spend lakhs of rupees on their marriage by hiring disk jockeys, on decorations and lavish menu but I do not want to do the same. As it is one of the happiest days of my life, I want to include people who never get any invitations like children from orphanage, homeless and poor people,” revealed Tiwari, when asked about the unique guest-list.

That’s not all. His special guests will receive books and medicines as gifts. Tiwari also planted 100 saplings to mark the occasion.