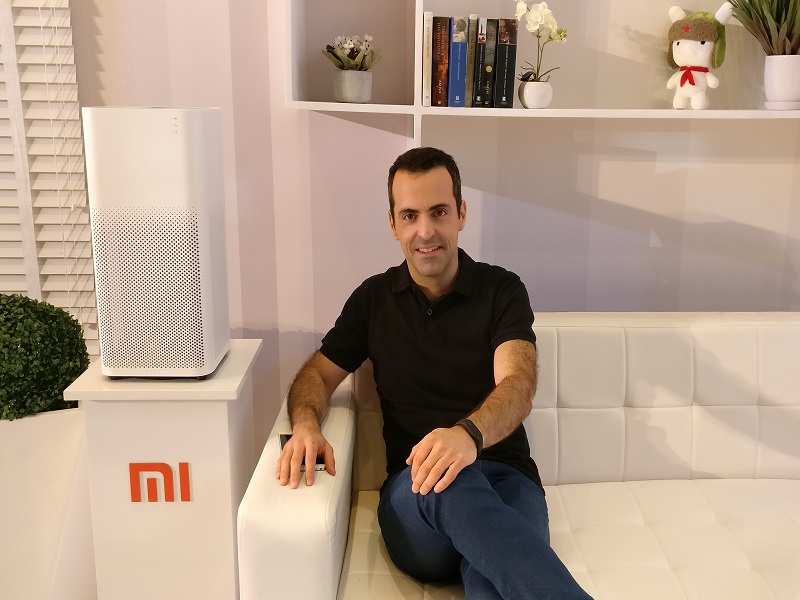 For the first time has moved beyond smartphones, tablets and wearables in India. Xiaomi’s Global VP Hugo Barra today launched company’s first “smart home” product in India, Mi 2. Xiaomi has been popular in India for churning out value for money devices. And so, the is competitively priced at Rs. 9999 while at present Air Purifiers in India will cost anything between Rs. 12,000 to Rs. 80,000. In Barra’s words the new Mi Air Purifier 2 is “designed to disrupt the market”. 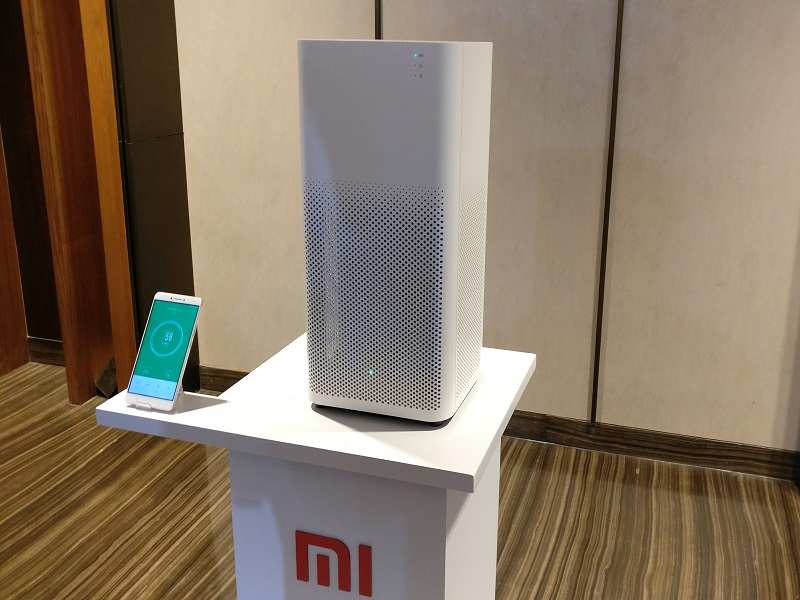 Advertisement
The Mi Air Purifier 2 connects to smartphones and allows remote access to the device through an app and enables users to check the air quality of a room in real-time. It has a 360° cylindrical filter with triple layer design that filters out dust, plant pollen, pet fur and bad odour. Xiaomi says the Mi Air Purifier 2 takes just 10 minutes to circulate purified air in a 21m2 room and the motor only consumes about 4.8W. It has a noise level as low as 30dB in Night mode, it also has a Turbo mode and an Auto mode which automatically adjusts the motor according to the room’s air. The Mi Home app also monitors the filter’s lifespan and sends a reminder when it needs to be replaced and the filter can be bought from company’s website for Rs. 2499. The filter roughly lasts about six months. The Mi Air Purifier 2 works with non-Xiaomi phones and iPhone as well. 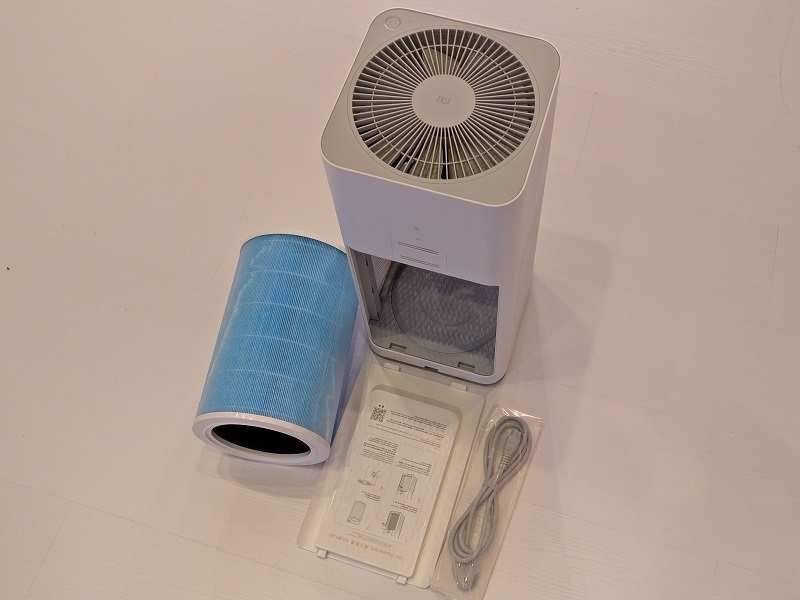 Xiaomi will start selling the Mi Air Purifier 2 from September 26, 12pm on the company’s website and from October 2 on as well. Considering home appliances in India are mainly bought and sold in physical retail outlets, head, Manu Kumar Jain says that there is no certainty as yet on offline Xiaomi retail stores in India but he also added that India will see more products from the company’s “smart home” category in future. Xiaomi has a broader range of products in its home market China which includes Mi TV, water purifiers, air purifiers, rice cooker etc.
Advertisement We will soon come out with a detailed review of the product. All we can tell you now is that its easy to install, compact and light weight, extremely quiet, blends in perfectly and often a conversation piece. And ‘Air Quality’ is a conversation that must be had. According to a report released by World Health organisation earlier this year, half of the world’s 20 most polluted cities are in India. With Delhi, Patna, Allahabad, Kanpur, Lucknow making it to the list and Gwalior which is just about 350kms from Delhi was flagged the second most polluted city in the world after Zabol in Iran.

Next Story5 Growth Hacks for marketers using Facebook Live
Popular on BI
1
Archaeologists unearthed 27 sarcophagi in an ancient Egyptian city of the dead. They've been sealed for more than 2,500 years.
2
Why A US Aircraft Carrier Is A Dominant Force, In 41 Pictures
3
Reliance Jio is now twice as valued as Airtel that is down 25% from its peak in May
Latest Stories
Trending News
5 Growth Hacks for marketers using Facebook Live
Google Allo: The AI stamped messaging app that’ll soon replace the likes of Whatsapp
3G smartphone demand declines, big players move to manufacturing only 4G smartphones
Popular Categories
Trending Right Now
More from our Partners