Amazon Flipkart, Snapdeal move aside, Amazon is here to stay! 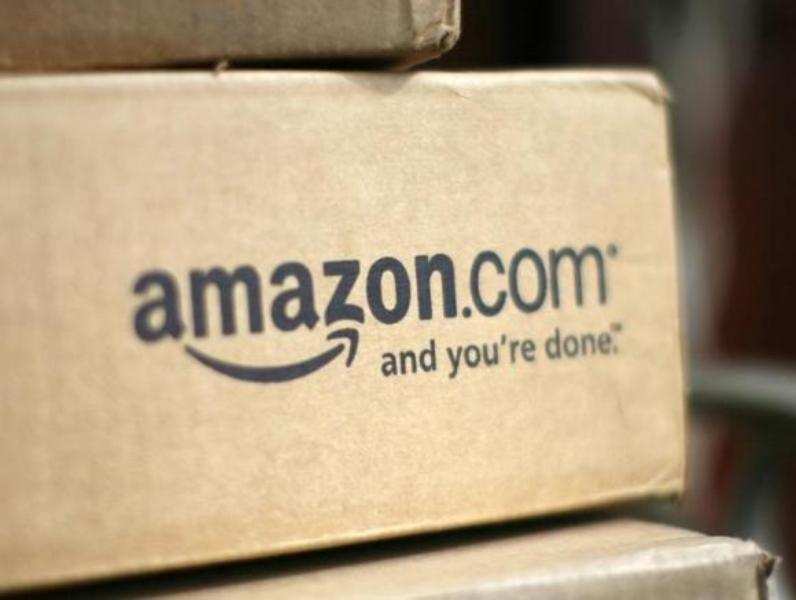 Advertisement
E-commerce giant, is not one to back down in the face of stiff competition. Despite and ’s aggressive capital raising stints in recent times, Amazon plans to pump-in as much as Rs 1,150 cr in its Indian operations, making it the second time in less than three months. Amazon had earlier invested Rs 610 cr, ensuring its latest move is seen by market experts as its long-term intentions to fight it out in the increasingly competitive Indian e-commerce market.

Amazon had in July last year said it would $2.5bn in India, taking its overall investment so far to Rs 2500 cr including the latest infusion.

According to an Economic Times report, the company has said in a filing with the Registrar of Companies (RoC), that it was raising the latest amount through a rights issue to its parent. This will be Amazon’s largest tranche of investment in India since it entered the country in 2013.‘We continue to invest in infrastructure, to enable our sellers to service customers across the country at low operating costs; and in technology, especially mobile, to enable easy, anywhere, anytime access for our customers and sellers,’ said an spokesperson. Ruchi Sally, director at retail consultancy firm Elargir Solutions, said: "With Flipkart having the first mover advantage, Amazon had to invest heavily to gain market share and propel itself into a competing position. While initial discounting strategy was easy, Amazon is now rapidly investing to grow its reach and logistics to avoid any teething problems later."

Amazon’s business model is unlike Flipkart’s and follows the ‘marketplace’ logic-connecting buyers and sellers. Most online firms such as Flipkart, typically suffer losses for year years as they battle to acquire customers by offering goods at cheaper rates.

"Most of the money has been spent on building logistics, supply chain and infrastructure apart from acquisition of customers in the form of discounted merchandise and freebies resulting in heavy cash outflows," said Rakesh Nangia, founder and managing partner of Nangia & Co, a tax and transaction advisory firm, in the ET report. "Hence, Indian consumer behaviour is highly tilted in favour of bargain prices rather than loyalty to a particular site or a seller."
Advertisement

This disruption strategy adopted by the online retail industry has resulted in successful sales with e-commerce players clocking sales amounting to $5.3 billion (about Rs 33,000 crore) last year. But Amazon and Flipkart have also posted net loss of nearly Rs 1 crore each day on average, last fiscal. Amazon India, which entered India a year ago, had a net loss of Rs 321 crore while Flipkart's losses doubled to Rs 400 crore in the year ended March 2014. Last year, Amazon launched over two dozen new stores on its portal, increasing its selection to more than 19 million products with a seller base of more than 16,000 vendors. Flipkart, in comparison, says it sells 20 million products, and gets 10 million visitors daily, in its eight years of existence.