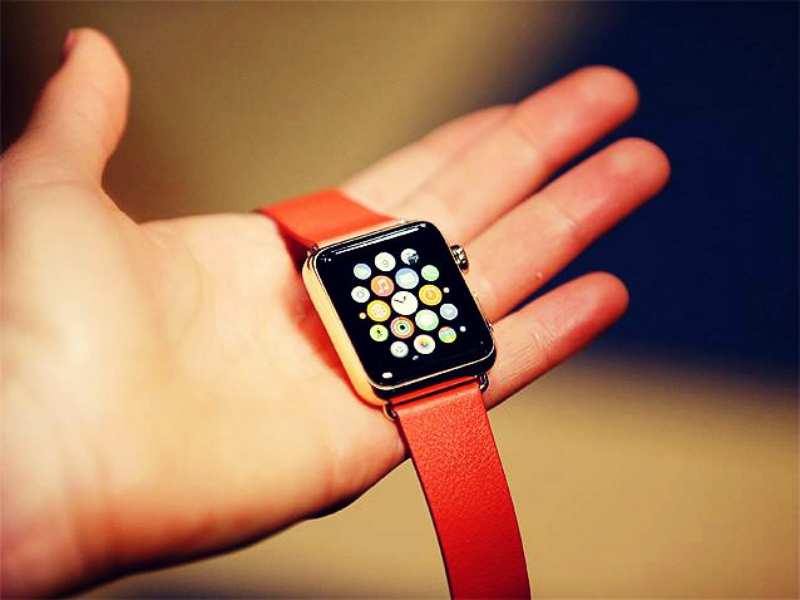 Advertisement
The Apple Watch has beat luxury watch brand Rolex on a list of luxury global brands, as measured by analytics firm NetBase. The study was based on the social media mentions and consumer sentiment from more than 700 million posts between 2014 and 2015.

The Apple Watch took the golden crown in the Watch category, being the only one representing the ‘Smartwatch’ club. Interestingly, Apple’s Smartwatch was voted over popular watchmakers like Tag Heuer, Richemont, Curren and Patek Phillippe.

Overall, however, Apple as a company came in at #4 while the overall top spot of best luxury brand went to Chanel 4. Apple’s iPhone came in at #11, and the Apple Watch came in at #13. The iPad, however, dropped off the list.

While Apple’s placement on a list of luxury brands is no surprise, the ranking of the over Rolex is truly intriguing. One says, you've arrived and not everyone can have one. The other says, everyone already has one. This might reflect a shift in consumer sentiment from the idea of the eternally ‘stylish’ to the more technology-driven exclusivity.

Consumers today may have preferred the Apple Watch because it is at least somewhat ‘useful’, especially when compared to the Rolex watches. The notion is ‘What does a Rolex do for the large amount of money it costs?’ The answer is that the only thing Rolex watches can do very well is being expensive. A cheap one costing a few bucks can do very well if only telling the time is your priority.
Advertisement

Since the Apple Watch is currently attached to being more of a ‘Geek’s Wristwatch’, the company is already teaming up with high-end French designers to create collaborations like the , and the company’s retail stores are run by the former CEO of Burberry. All this to give the gadget a more fashionable and trendy feel.