Arun Shourie, Yashwant Sinha in the race to become next BRICS bank president 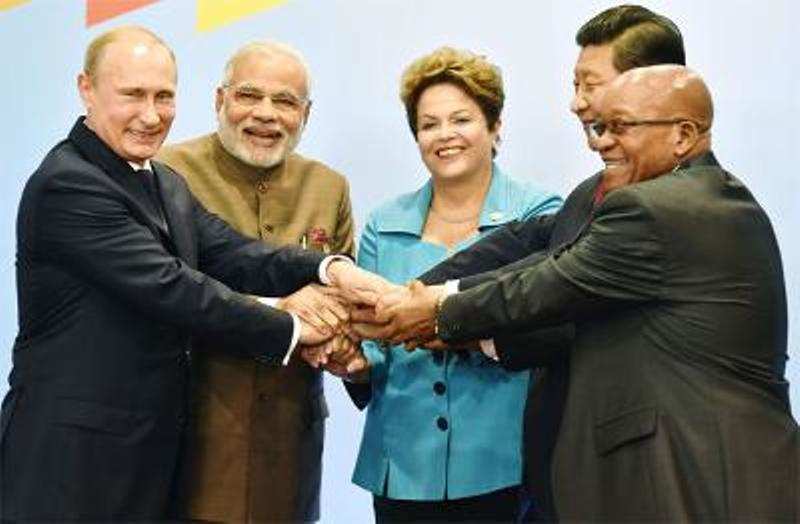 Advertisement
Former disinvestment minister Arun Shourie and ex-finance minister , among others, are being considered as the first , among others, to hold the post of the president of the Development Bank which is now known as the New Develeopment Bank (NDB), an ET report said. The bank will be headquartered in Shanghai, China.

The NDB is set up by the BRICS states (Brazil, Russia, India, China and South Africa) as an alternative to the existing US-dominated World Bank and International Monetary Fund (IMF). Secondly, it will also foster greater financial and development cooperation among the five emerging countries.

According to the ET report, the post demands a political candidate with adequate administrative skills rather than a bureaucrat. Many believe, this will help the bank to gather better mileage initially.

Sinha, who has served as foreign minister during the Atal Bihari Vajpayee government is suitable contender to hold this post. His son Jayant Sinha is the minister of state for finance in the present government. This, however, brightens the chance of Shourie, former economist with the World Bank, to lead the bank.

In February, the government had officially validated its membership along with the proposed $100billion Contingency Reserve Arrangement to be used in case of a crisis, the ET report added.
Advertisement

Prime Minister Narendra Modi will soon be taking the final call on this matter.

The finance ministers from the BRICS countries will meet during the Fund-Bank meeting which is slated to be held in April, the ET reported.
With bird-eyed focus on the development agenda of BRICS countries, this bank, which has a $50 billion capital structure, will serve as an alternative to other multi-lateral agencies.