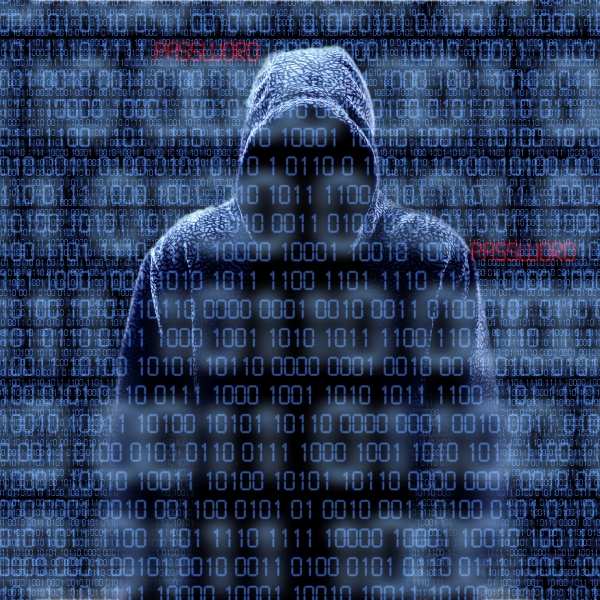 Advertisement
Bank of Baroda has started an investigation on a bill discounting fraud running into Rs 350 crore. The bank has suspended a senior official after it stumbled upon the irregularities in its Ahmedabad operations.

A senior official of the government-owned institution told that the matter has been reported to the Reserve Bank of India.
"There is a suspected fraud. An internal probe is on. If the money cannot be recovered, the bank will have to take a hit... An established company is involved, but I'm not in a position to disclose the name... We sensed something was wrong when a few bills bounced," a person on condition of anonymity told The Economic Times.

According to the financial daily one of the bank's offices in Ahmedabad ended up discounting bills against which the underlying trade transactions were fake or non-existent.

In typical bill discounting transactions, a bank buys the bill before it is due and credits the amount (after deducting certain discounting charge) to the customer's account. It's a facility that sellers and exporters avail of from banks to obtain finance. A fraud is perpetrated when typically a buyer and seller, acting in connivance, win the bank's confidence by carrying out a string of regular transactions where the buyer (either local or overseas) agrees to honour the payment. As these come across as normal trade transactions, the bank agrees to raise the bill discounting limit. After a default - when a buyer fails to pay up - the seller comes up with explanations like product defect or cash crunch faced by the buyer for non-payment.

Advertisement
While the specific modus operandi in the Bank of Baroda fraud is still unclear, it is possible that the customer concerned - which, according to a banker in Ahmedabad, is a textile company - had used a similar ploy.