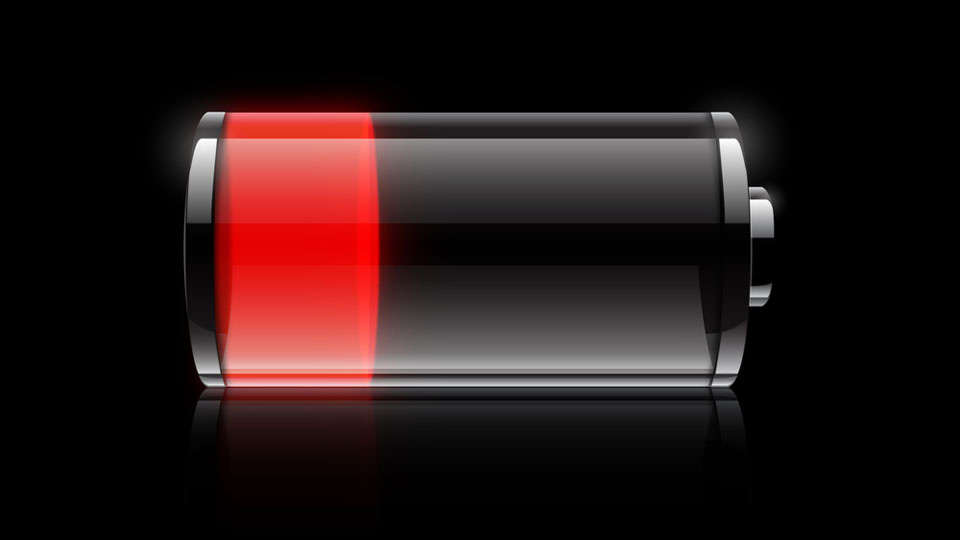 Advertisement
Longer battery life has been a perennial wish of the users of smartphones. This wish would be fulfilled soon as an entire industry has emerged to solve the crisis, offering a whole lot of stuff from fast wireless chargers to power banks to keep the increasingly gorgeous and slimmer smartphone awake.

"Nearly 30 per cent of our annual smartphone unit sales have power banks bundled in," said Alok Gupta, managing director and chief executive of The Mobile Store, India's largest cellphone retailer, told ET. The advent of 3G and 4G services, which are data-centric and so power-hungry as well, has boosted demand for stuff like power banks, he said. "Two years ago, less than 1 per cent of our annual smartphone sales had power banks bundled in."

While buyers do want phones with longer battery life, the slimmer ones are preferred more, say industry executives. That is limiting the room to fit in a bulkier and more powerful battery.

"Two out of three consumers prefer slimmer smartphones vis-a-vis phones with bigger batteries that are thicker, which prompted us to explore ways to optimise a smartphone's operating system to make it run longer," said Navin Chawla, vice-president and products head at smartphone maker Lava International.

Micromax, India's No 2 handset maker, said despite intensive research on packing in more power in slimmer cells, it has yet to see "concrete results".
Advertisement

That means, heavy smartphone users like former school teacher Payal Chattopadhyay would continue to be frustrated by the battery that drains out every few hours. "I WhatsApp a lot and love shooting and sharing photos with my smartphone and it's very frustrating when the battery drains out real quick after I've used the flash a bunch of times and uploaded photos," Chattopadhyay said. "There's clearly a gap in what top smartphone brands offer by way of battery life and what 3G/4G customers actually require," she added.

Smartphone vendors and ecosystem partners such as US chip-maker are developing fast wireless charging, software upgrades and gadgets like power banks to deal with the problem, but these steps don't address the real issue of adding more punch to the battery itself.

Chinese smartphone maker said it has designed one of "the smallest and thinnest motherboards" for its flagship Mi 4i range of smartphones to make space for "a huge 3120 mAH battery, which can run for a day and half with normal usage.

Motorola and , along with a clutch of smaller brands such as Mitashi, , Gionee and , have come up with phones with strong battery capacities, ranging between 3900 mAh and 5300 mAh. But these products are heavier and not among the most popular choices of the smartphone user. The 6s has a modest 1715 mAh battery, lower than the older iPhone 6 that has a battery strength of 1810 mAh. The fancy S6 has a 2550 mAh battery. Higher the mAh, or millampere-hour, the better the battery capacity. The companies though say upgrades in the phones have made them run longer than earlier versions.
Advertisement

Samsung, the global and India market leader in smartphones, and Qualcomm said one of the areas they are focusing on is super-fast charging technology.

Samsung's adaptive fast charge technology enables a Galaxy S6 user to get four hours of usage by charging the phone for 10 minutes and a 50 per cent charge in 30 minutes, said a India spokesman. The company is also applying a new method to "significantly enhance the capacity of lithium-ion batteries" that power smartphones.

Qualcomm recently unveiled Quick Charge 3.0, a phone charging technology that enables a mobile device to charge from zero to 80 per cent in a just 35 minutes. The US chip-maker declined to share specifics, but the company recently said Quick Charge 3.0 would be available "in mobile devices shipped from next year".

Apple, , and Huawei did not reply to queries on how they are addressing smartphone battery life challenges.

Meanwhile, people are getting used to taking the paraphernalia along, wherever they go, as the phones often require a powernap every few hours.
Advertisement

(Image credits: lifehack)
NewsletterSIMPLY PUT - where we join the dots to inform and inspire you. Sign up for a weekly brief collating many news items into one untangled thought delivered straight to your mailbox.
CAPTCHA: