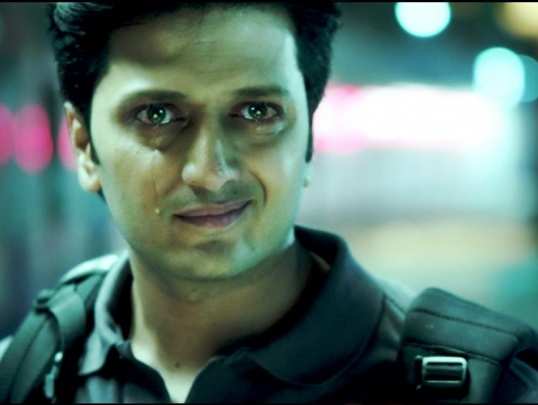 Advertisement
After the blockbuster beginning of Humshakals, has witnessed yet another runaway success in the , directed by (of Murder 2 and Aashiqui 2 fame) and starring , and . And this time, we have an interesting plot, some brilliant acting and an overflowing – all in perfect sync. Released on June 27 in more than 2,500 screens in India, the flick has netted Rs 50.70 crore at home in the first three days (Friday Rs 16.72 crore, Saturday Rs 16.54 crore and Sunday Rs 17.44 crore; however, trade figure stood at Rs 49.28 crore) – the second highest weekend collection in 2014, behind Salman Khan-starrer .

Compared to debut day, earnings dropped 55% on the first Monday but the medium-budget (it cost around Rs 40 crore) movie managed to nett Rs 8.10 crore at home. Tuesday collections also dipped (Rs 6.80 crore) but the movie amassed a total of Rs 65.60 crore from after Day 5, crossing ’ earnings (Rs 61.05 crore). Ek Villain has now become the fifth of 2014, surpassing the lifetime collections of (Rs 61 crore), Main Tera Hero (Rs 55 crore), Heropanti (Rs 53.40 crore) and Ragini MMS 2 (Rs 47 crore). Going by the trend, it may soon enter Rs . The movie was produced by and under Balaji Motion Pictures and ALT Entertainment. 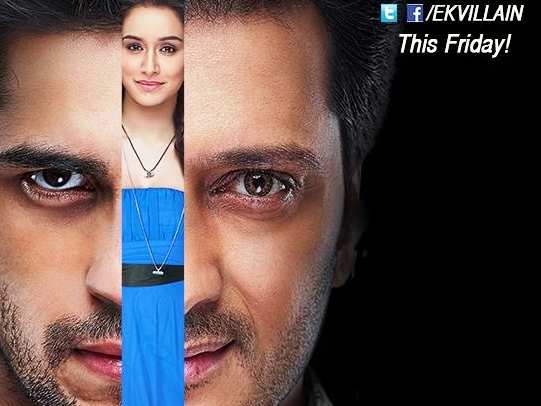 Although some movie buffs may notice a marked resemblance between Ek Villain and the Korean movie , director Suri had earlier told the media that it was not so. “That’s just one dialogue that I have taken from the ’s promo, just like I have taken another dialogue from the film ,” Suri had told a daily.
Advertisement

Coming back to the movie itself, we must say that the ‘chill and thrill’ factor could have been more intense, especially when you have a running loose, while the romantic part of the plot (gangster falling for the good girl) has been done to death by now and meanders a lot. In Ek Villain, all the key characters seem helplessly trapped in their own prisons and cannot get away. (Sidharth Malhotra), a former hitman, only undergoes a temporary change when (Shraddha Kapoor) walks into his life. But he goes back to his original vengeful self when Aisha dies, not of terminal illness but murdered by a serial killer. However, it is Riteish Deshmukh () who walks away with the honours. He is the perfect psychopath – an oppressed individual, a henpecked husband, a desperate lover and a ruthless killer all rolled in one.

Overall, the concoction of drama and , romance and terror has diluted the plot. But one still gets to see some fine performance and the flick is certainly a lot different from the routine Bollywood themes. And the best part of it all? Ek Villain has won hearts and set the cash register ringing.