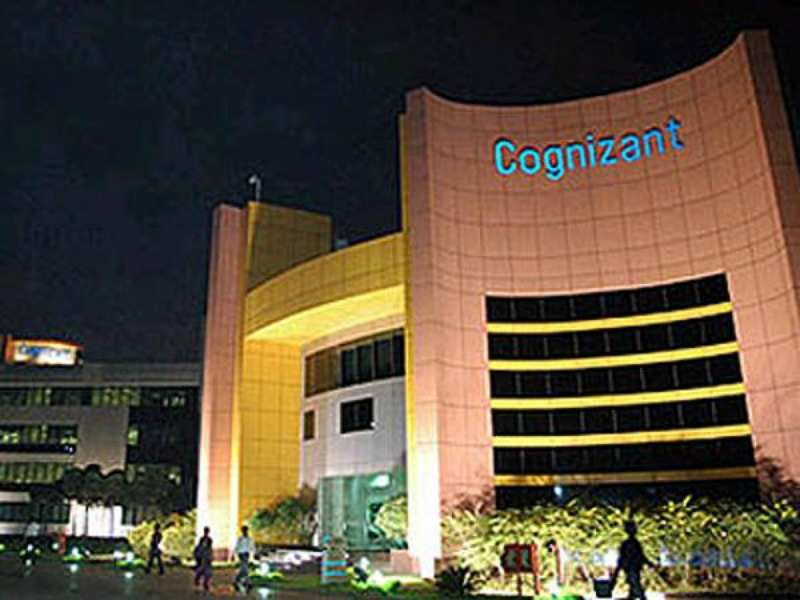 Technology Solution had acquired healthcare technology firm last September and since then the firm has developed Trizetto into its most potent tool in automation solutions, which is considered to be the future for IT services companies.

The Healthcare Process Automation (HPA) platform of TriZetto is now Cognizant's most versatile automation platforms and the company is using this as the seed to build automation capabilities across other key verticals, like banking and financial services.

Economic Times reported that automation, artificial intelligence and machine learning capabilities, which Cognizant improved with the TriZetto $2.7-billion acquisition, are a main part to its plan to generate more revenues with few employees.

Advertisement
Automation- using robots and machine learning to do tasks otherwise done by humans faster and cheaper- will shape the future of the $146-billion IT industry in India, which employs nearly four million people.

"Let's be frank - revenue can't be linked to manpower addition forever. Such a model is just not sustainable," a Cognizant executive, involved with the project, told ET on condition of anonymity.

Advertisement
Till now, Cognizant was lagging behind its competitors in its move towards automation. But experts told the financial daily that it may even sneak up ahead.

"All top players are neck-to-neck with each other; Cognizant has done an impressive job of catching up," Sarah Burnett, vice president of research at Everest Group told ET, adding, “Everyone is being extremely aggressive (on automation), especially if you look at the likes of TCS, Cognizant and Infosys.”

In its report, the financial daily stated that in last two years, Cognizant managed to infuse elements of machine learning, robotics automation and artificial intelligence in projects across 120 "strategic customers" - those that give out between $5 million and $50 million or more of annual business.

IT services companies have been hiring hundreds of thousands of engineers to churn out countless lines of code that would earn it billions in revenues.

But due to global financial crisis of the past decade, top technology buyers have been gradually tightened purse-strings.

Advertisement
To accommodate such price cuts, Indian IT firms are turning to robots.

This has clearly raised the debate of man versus robot.
But, Cognizant is not the only one looking to become leaner. ET reported that Wipro and Infosys are aggressively making strides in driving the use of artificial intelligence through their organisations to replace manual, repetitive tasks being overseen by engineers.

(Image: Indiatimes)
Advertisement
NewsletterSIMPLY PUT - where we join the dots to inform and inspire you. Sign up for a weekly brief collating many news items into one untangled thought delivered straight to your mailbox.
CAPTCHA: