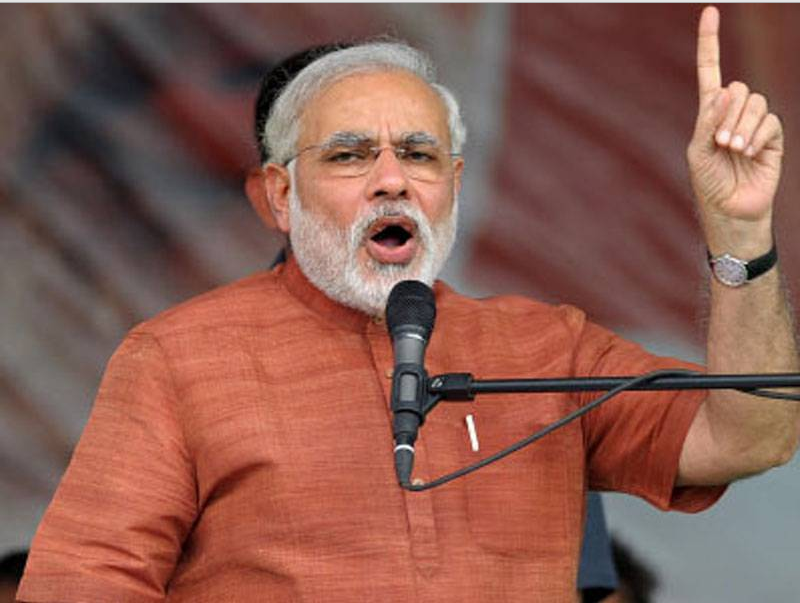 In what could be a dismissal of Prime Minister Modi’s efforts to resolve the US concern regarding India’s Intellectual Property Rights (IPR) laws, the Department of Industrial Policy and Promotion () has pointed out that there’s already a committee to discuss issues between the US and India.

TOP VIDEOS FOR YOU
“It is appropriate to mention that there already exists the Innovation and Creativity Focus Group in the Trade Policy Forum since 2010 to consult each other no less than twice a year on “Improving intellectual property rights protection and enforcement, enhancing awareness of intellectual property rights, fostering innovation and creativity, and increasing collaboration between U.S and Indian innovators”, the DIPP said in a statement.

Additionally, the industrial policy maker has stated that the US-India Trade Policy Forum was signed between the former minister of Commerce and Industry Anand Sharma and his US counterpart in 2010.
Advertisement

The joint statement issued now merely reiterates whatever has existed in the earlier Trade Policy Forum. IPR issues are critical for both the countries and India has been repeatedly raising the issue of copyright piracy and misappropriation of traditional knowledge with the US.The department has also stated the existing IPR laws in the country is in compliance with the agreement on Trade-Related Aspects of Intellectual Property Rights () and any issue regarding the IPR laws will be required to discussed in bilateral trade forums such as Trade Policy Forum.

“India has refused to be subjected to unilateral action proposed by US under the Special 301 report, an annual report on IPR under US Trade Act”, stated DIPP.

It should be noted that in the joint statement issued by Indian Prime Minister Modi and President , both the governments have decided to establish an annual high-level Intellectual Property (IP) Working Group with appropriate decision-making and technical-level meetings a part of the trade policy forum.
NewsletterSIMPLY PUT - where we join the dots to inform and inspire you. Sign up for a weekly brief collating many news items into one untangled thought delivered straight to your mailbox.
CAPTCHA: