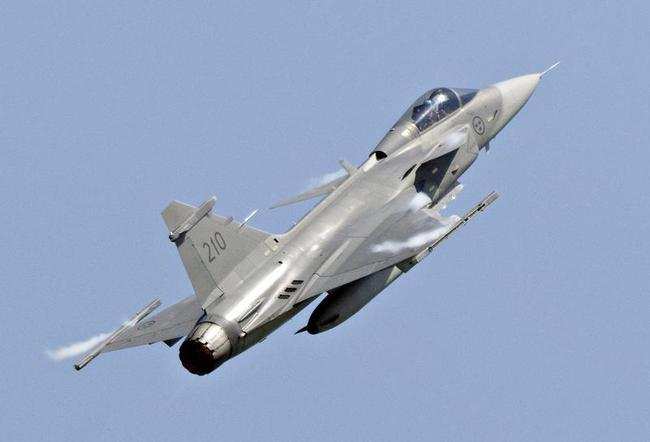 A group of eight fighter jets will descend on Agra-Lucknow expressway on the day of its grand opening on November 21, which is also the eve of party supremo 's 78th birthday .The aircraft will then take off and do aerobatics in the skies.

UP expressways industrial development authority (UPEIDA) CEO Navneet told TOI, &ldquo;All arrangements have been made to conduct the grand inauguration.A group of eight fighter jets will land and then take off from the newly-constructed expressway .&ldquo;

The 302-km expressway , which is chief minister 's dream project, has been completed in a record time of 22 months and has cost Rs 13,200 crore. It will get operational by December. The longest expressway in the country is currently a six-lane project, expandable up to eight lanes.

The expressway which will pass through Unnao, Kannauj, Etawah, Mainpuri and , will reduce the travel time between and Lucknow to just four hours, nearly half of what it takes now. Two farm mandis, a logistics hub, an IT City and a residential town are planned to be built along the expressway.

Advertisement
Sehgal along with Air and other senior officers of inspected the expressway stretch in district on Saturday .

&ldquo;Indian planned the special air show as a tribute to the rapid completion of the expressway before its 26-month deadline,&ldquo; Sehgal said. The expressway was planned and constructed in a way that in the case of emergency or war, could land its fighter planes using the road as a runway.
NewsletterSIMPLY PUT - where we join the dots to inform and inspire you. Sign up for a weekly brief collating many news items into one untangled thought delivered straight to your mailbox.
CAPTCHA: