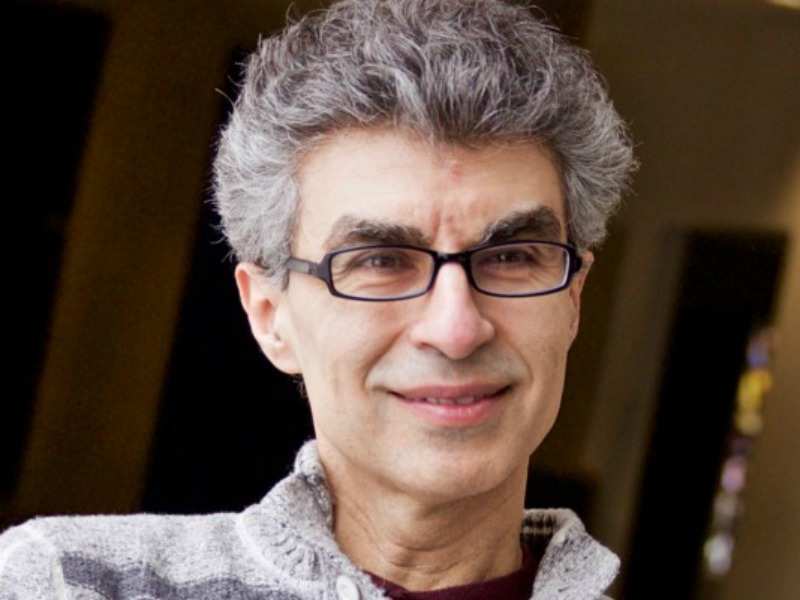 People either see Artificial intelligence as a doom or as a boon. But they both agree on the fact that it&rsquo;ll be transformational and the society will look something else as it transforms with time. Entrepreneurs and VCs have started this revolution of technology and they&rsquo;ll be the first one profiting with it (once it has developed deep roots into the everyday working).
Advertisement
Advertisement

One of the leading visionaries has launched a incubator dedicatedly for startups dealing in Artificial intelligence. The incubator, Element AI, will construct companies from AI research that rises up out of the University of Montreal, where Bengio is a professor, and adjacent , and he says this is simply some portion of his endeavours to build up an AI ecosystem.

In a statement he said, &ldquo;There&rsquo;s already hundreds of startups around the world that are building on top of Deep Learning.There are companies that are beginning to aim for something longer term like changing the way we speak to computers or how computers use information. That&rsquo;s one of the interesting things about AI, is the science is not over, it&rsquo;s going to go on for decades.&rdquo;

This is huge in light of the fact that deep learning talent remains generally uncommon. 's biggest players are occupied with an arms race for such talent that develops well past the typical battle for engineers. The immensity of the arms race was highlighted last year when OpenAI, a startup funded by and others, tricked a few key AI researchers far from and Facebook.

All the co-founders declined to comment on how much cash has as of now been put resources into the new firm, which had around twelve full-time employees at launch, yet guaranteed to declare a few noteworthy partnerships and investors in coming weeks.
NewsletterSIMPLY PUT - where we join the dots to inform and inspire you. Sign up for a weekly brief collating many news items into one untangled thought delivered straight to your mailbox.
CAPTCHA: