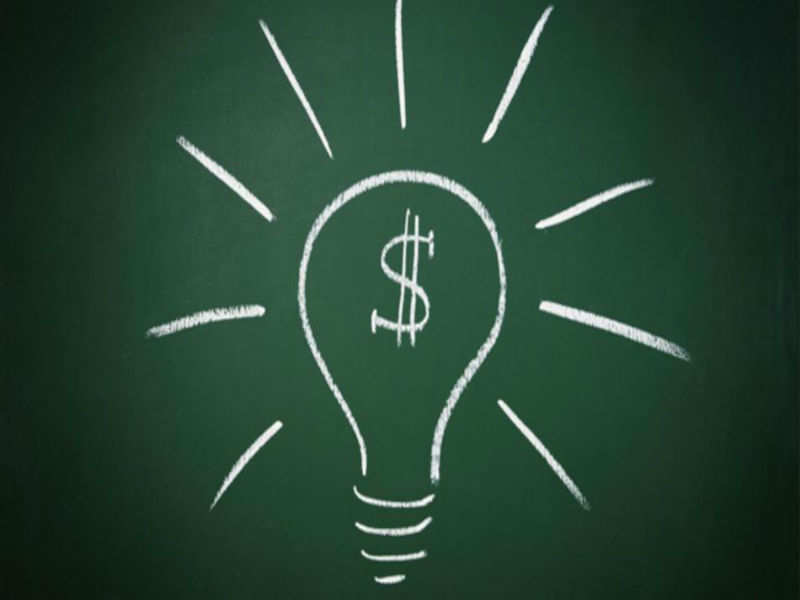 Advertisement
A study, conducted by San Francisco State University and published by the Journal of Occupational and Organizational Psychology, said people engaging in creative hobbies regularly do better at the workplace.

Around the world, there are several examples of entrepreneurs with hobbies about as crazy as their ideas. Elon Musk, founder of SpaceX and , collects James Bond memorabilia. of Facebook prefers eating what he kills. who built an automotive empire liked to restore historical buildings. For India's startup entrepreneurs and investors, too, tried and tested hobbies won't do.

Guhesh Ramanathan, who runs startup incubator Excubator, got hooked to scuba diving 17 years ago and is now an avid underwater photographer. "I think I've become pretty damn good at it," said Ramanathan, a former executive. Having founded and helped consult at many companies, Ramanathan was itching for a change in 1998. He discovered this hobby at 35 and decided to seriously invest in it. Plus, he wanted bragging rights to being the only one in his friends' circle to be a certified scuba diver. The effect was so overpowering that he combined his underwater lessons with his work experience and penned them into a book: "Scuba Sutras".

"The lessons for business leaders come from many different places. What if I could get business insights from my experiences with scuba diving?" said Ramanathan.

Srikanth Nadhamuni, ceo of start-up incubator loves designing and creating nice and elegant things. His intricately designed garage is a proof of it. The four pillars adorning the wall were picked off a junkyard in Mysore, and he spent weekends removing paint, grime and fungi on the wood and carving it deeper to make the intricate patterns stand out. The garage is now an entertainment center for his family of four.
Advertisement

"Designing is about fixing things. Much like coding," said said Nadhamuni, who laboured eight months on the restoration. The pillars are topped off with protruding wooden arches that he designed on Adobe Illustrator. Between the pillars is a wooden door with intricate patterns, also designed using the same software.

Sanjay Parthasarathy, cofounder of big data firm Indix, gets his lessons from his habit of collecting contemporary art the past 25 years. His collection spans 700 photographs, sculptures and paintings, the latter two focused on contemporary Indian and modern genres. He showcased some of his collection at Seattle's Art Museum in December.

"My challenge is how come I'm not spending all my time on it," said the former Microsoft veteran, who raised $15 million (.95 crore) from Nokia Growth Partners, Nexus Venture Partners and in June.

(image credits: mobilyser)
NewsletterSIMPLY PUT - where we join the dots to inform and inspire you. Sign up for a weekly brief collating many news items into one untangled thought delivered straight to your mailbox.
CAPTCHA: