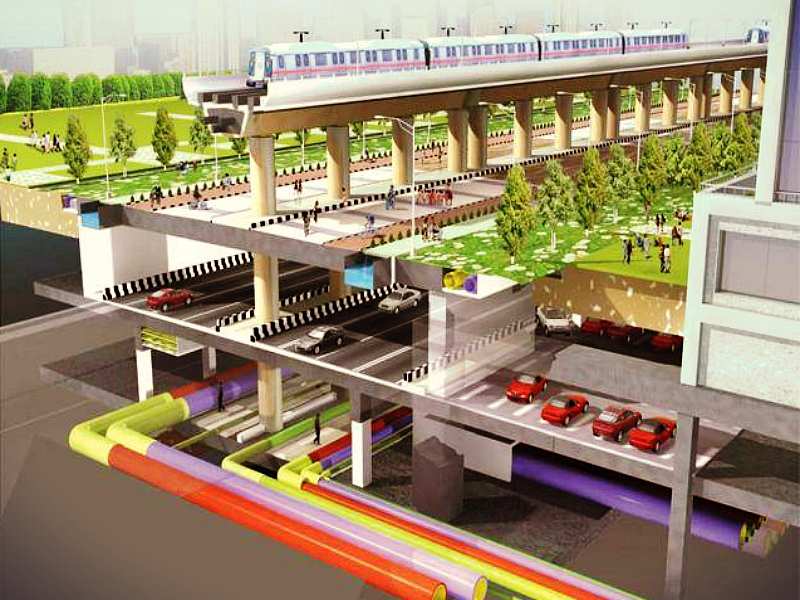 Advertisement
A vision is not a project report or a plan target. It is an articulation of the desired end results in broader terms. -

India has had a long history of the planning but rarely do we do proper envisioning exercises. Envisioning is necessary as it motivates people and all the institutions in society towards a common and often a shared cause. Dr. A.P.J Abdul Kalam was a great man precisely due to his ability to articulate a vision and get people involved in it to try and successfully fulfil that vision. His contributions to the of the SLV3 programme are well known which later formed the bedrock of the GSLV and PSLV launch vehicles. Our space program is now one of the best in the world thanks to great institution builders like Dr. Kalam. Dr. Kalam's greatest contribution came not just in strengthening India through the missile shield that earned him the name of 'missile man' but in uniting India in the pursuit to become a developed country. India Vision 2020 was a monumental document conceived under the Chairmanship of A.P.J Abdul Kalam and a team of 500 experts in Technology Information, Forecasting and Assessment Council (TIFAC).

The plans of the document were further elaborated in the book India 2020: A Vision for the New Millennium, which Dr. Kalam had coauthored with Dr. Y. S. Rajan. The vision was inspired by an idea to create a developed India by 2020. Skeptics said and still say that it was an impossible dream and what is the merit in undertaking such a project? The purpose of a dream is not in just its fulfilment but also in what one achieves in the process of fulfilling the dream. While India may not become developed by 2020 what matters is we have achieved more than we would if India would not have envisioned in the first place. The former president Dr. Kalam's vision certainly fuelled and became the inspiration for citizens and institutions working towards a common cause. Progress is something that is increment but has to be constantly measured and benchmarked.

TIFAC recently has released a draft document for titled Technology Vision 2035 for India. Also released is the 'Technoscape' document as well as 'Lifescape' document. The vision of the draft Technology Vision 2035 document is to map the agenda for India's future in the domains of science, technology and innovation. The document comes across as a futurist one and is well thought through. The 'Technoscape' document summarizes the broader vision for each of the 12 broad focus areas and looks at facts and figures. Also mentioned are the future trends and technologies in the twelve broad areas. The twelve broad areas include education, medical sciences & healthcare, food and agriculture, water, energy, environment, habitat, transportation, infrastructure, manufacturing, materials and information and communication technologies. The 'Lifescape' document shows the life a citizen of India could have in 2035. While all the projections and plans may not come out the way in which they are planned it certainly serves as a good benchmark as well as an inspiration for Indian citizens.

Dr. Kalam wanted India to be a knowledge superpower. The TIFAC team has done a great job in articulating technology vision India 2035. It is our duty as citizens of India to provide them with inputs for bettering these documents. It is also imperative that we go through the documents because knowledge cannot be the sole repository of a few. The tyranny of experts and policymakers can only be reduced when the masses understand it, and there is active public engagement. Media's role is also to highlight these documents. At present, there is barely any media coverage on these. Greater dissemination of these documents will also take us one step closer to Dr. Kalam's developmental vision.
Advertisement