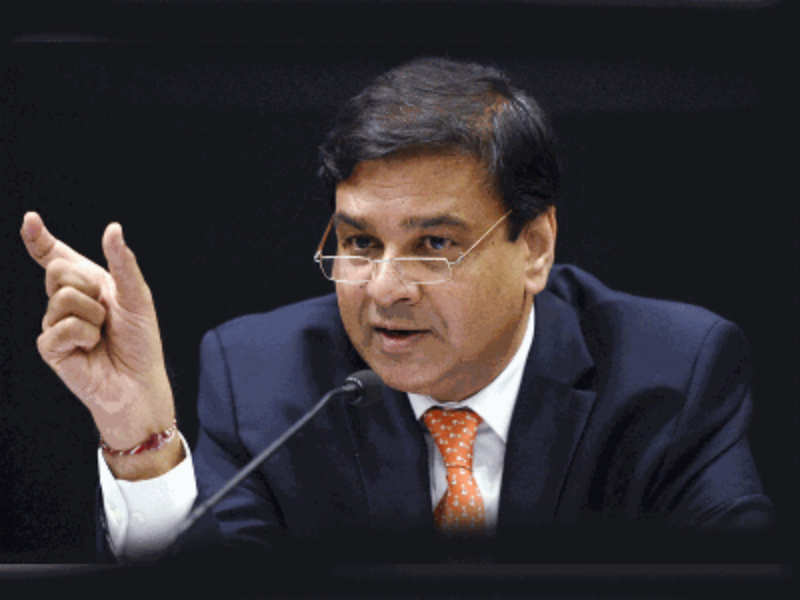 Advertisement
Breaking his silence over the demonetisation issue, RBI Governor today said the central bank is monitoring the situation on a daily basis and taking all necessary actions to "ease the genuine pain of citizens" with a clear intent to normalise the things as early as possible.

also said the RBI has announced an incremental CRR (Cash Reserve Ratio) of 100 per cent "because of the large increase in deposits of banks on account of the return of Rs 1,000 and Rs 500 notes" and the decision would be reviewed immediately once the government issues adequate quantum of MSS (MarkStablisation Scheme) bonds which they have promised to do.

In an exclusive interview to PTI, Patel said the situation arising out of the decision to withdraw Rs 500/1,000 notes is being monitored on a daily basis and the printing presses have started to rebalance the production of new notes towards Rs 100 and Rs 500 bills.

He also urged the people to start using cash substitutes like debit cards and digital wallets, saying it will make transactions cheaper and easier and in the long term, it will help India "leapfrog into a less cash-use economy at par with more developed nations."

"We are also urging banks to make a big push with PoS (Point of Sale) machines with traders so that debit card use becomes more prevalent," he said.
Advertisement

Giving details of the steps being taken by RBI, he said, "Both RBI and government have been getting the printing presses to work at capacity to get the new notes available to meet demand.

"The RBI is interacting with the banks every day. They are telling us that the situation is gradually easing. The queues in branches and ATMs are shorter and the markets are starting to function, and there are no reported shortages of daily items of consumption.

"Also, about 40-50,000 people were deployed to refit the ATMs. Currency is available and banks are working in a mission mode to lift currency and take them to their branches and ATMs. The staff members of all banks have worked very hard, and we all owe them our gratitude," Patel said.

"Having said that, it is important to regularly review the situation, and taking the required decisions to ease the genuine pain of citizens who are honest and who have been hurt. There are no precedents on this subject at this scale and we have to be reactive to the situation.

"People have asked why the new currency introduced was different in size and thickness from the old. This is because the new currency has been designed to make it hard to counterfeit. When you are going to make a change of this magnitude, you need to get the best standards in place," Patel said.
Advertisement

This is the first-ever interview as RBI Governor by Patel, who is known to keep a low profile.
NewsletterSIMPLY PUT - where we join the dots to inform and inspire you. Sign up for a weekly brief collating many news items into one untangled thought delivered straight to your mailbox.
CAPTCHA: