Flipkart Internet is making money like never before, net worth jumps 12-fold! 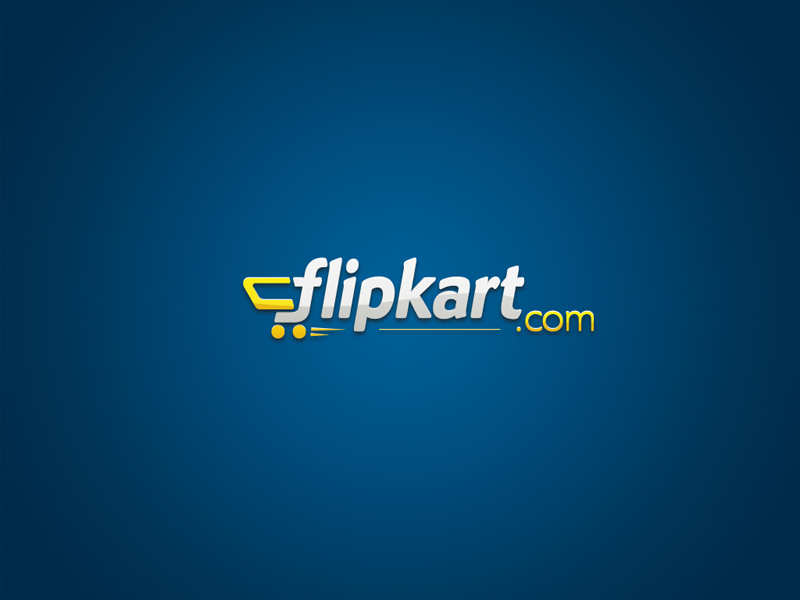 Advertisement
Advertisement
, which operates Flipkart’s portal, has posted around four-time increase in its revenue and a 12-fold jump in its net worth in fiscal 2015. This hints at the unabated growth that both the firm and the country's online retail sector are enjoying.

The company has posted a revenue of Rs 659 crore in the year ended March 31, while last year, the revenue was Rs 179 crore, according to a recent filing with the Registrar of Companies. This revenue comes from shipping fee, selling commission and advertisements. In fiscal 2014, the company had posted a loss of Rs 316 crore.

Generally, online retailers disclose the gross value of goods sold on their portals, which doesn't necessarily tell about their financial performance, given that they sell products on high discounts in a bid to build market.

From vendors that use its platform, Internet charges a commission ranging from 4% to 25% of the selling price, depending on the category of products. The net worth of this company swelled to Rs 4,819 crore from Rs 415 crore a year earlier. During the year, the company raised nearly Rs 5,500 crore from Flipkart Marketplaces, its Singapore-based parent.