Flipkart retained its number one position during the sale period 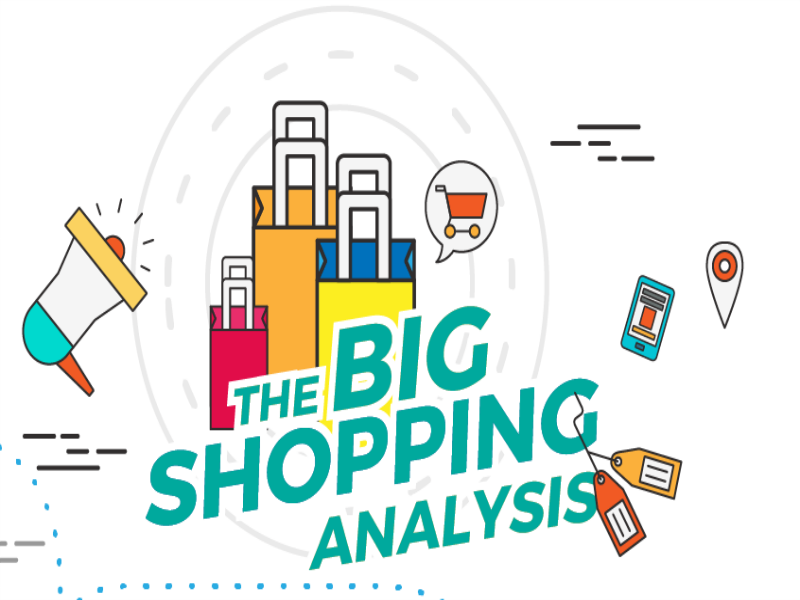 According to Redseer Consulting’s Indian E-tailing Leadership Index which is based on Customer Experience, preferred brand, and maximum value for money, during the period of August till October- was the one brand to beat them all.
Advertisement

This study was summarized after studying 6000 customer surveys over 30 Metro cities (Tier-1 and Tier-2) conducted only during August to October period, this year.

The index also had some interesting insights into competition with Paytm closing in on and snatching the number third spot with its marketplace model. It also mentioned how has improved the most this season with a high overall score and increase customer satisfaction.

ALSO READ: EXCLUSIVE: Mobikwik is willing to partner with other e-wallets like Paytm

Snapdeal also improved after its brand makeover but couldn’t keep up with the high demand.

Advertisement
wasn’t far behind Flipkart; it lost out just by two points.

The index also showed that the industry has moved upward compared to the last two yearly quarters but is still suffering from increased customer experience expectations.
​
Shopclues suffered due to decreased brand recall and continued to function at the same pace as before.