Following the global suit against TCS, Indian IT firms are making huge bids for mega deals 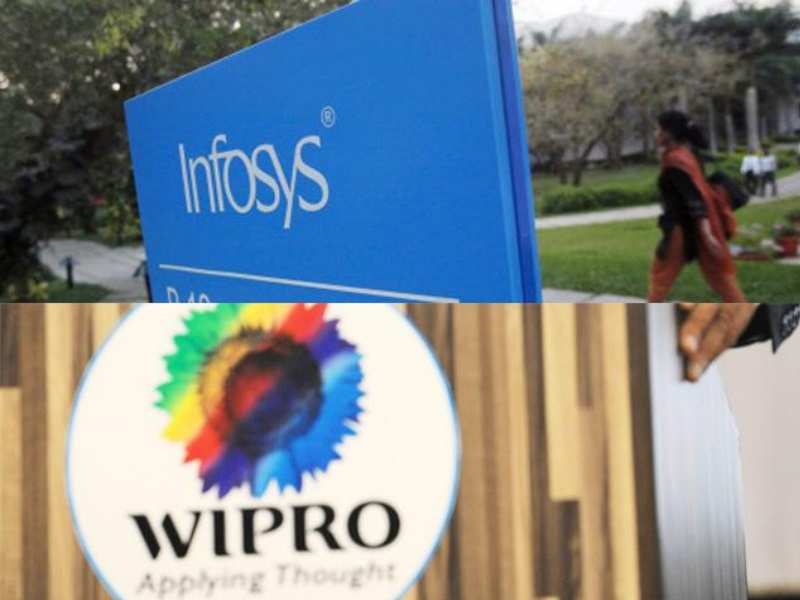 Advertisement
In a bid to win the intense war for large deals, India's top outsourcing firms like and are more and more willing to make large upfront payments, as they bid for large deals with assured revenues.

These large sums are being offered despite India's $160-billion IT industry facing its slowest revenue growth in ten years.

Executives familiar with these plans told ET that in the past, Indian outsourcing firms have steered away from large deals, which cross over $500 million. However, the trend seems to be changing.

"There are different kinds of deal structurings that happen -- if there is an asset that gets transferred by the customer, then we may make an upfront payment for that. It's not just quantity of revenue, but it's about quality of revenues," Wipro CEO had said earlier.

Globally, however, this is not a new phenomenon, with companies like IBM, HP and Accenture following this trend for years now. With time, Indian software exporters like Wipro and HCL Tech too jumped on to this practice.

For these Indian firms, this aggression has finally paid off, with Infosys winning at least 10 large deals with total contract value of over $50 million in the past few quarters, which is more than any other top-tier rival.