Here’s what Google is offering in India 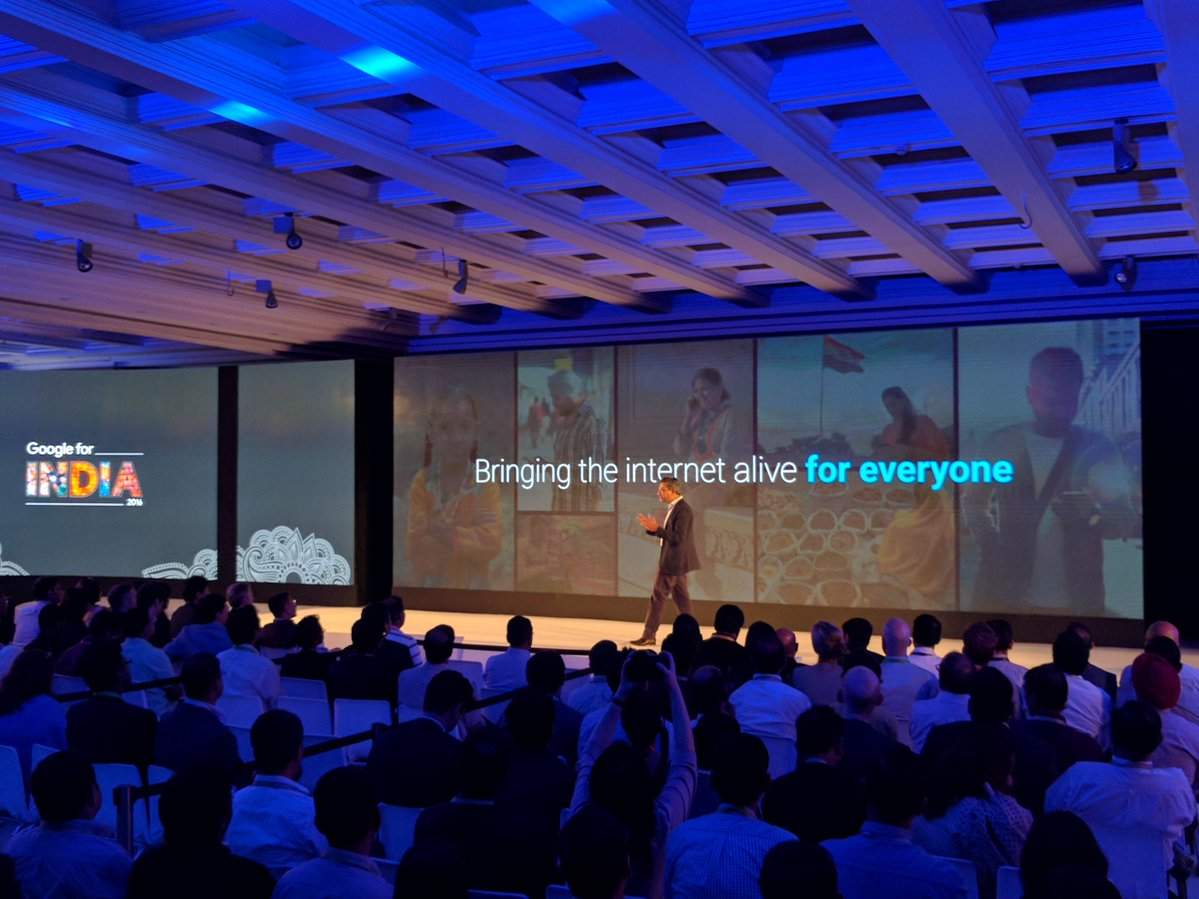 In line with Prime Minister ’s vision of , announced a slew of initiatives so that billions of Indians were connected to the world of internet.
Advertisement
Advertisement

During the event, the search engine giant, Google, stated it is building an ecosystem in India in which widest numbers of Indians have access to the internet and every person makes relevant use of it.

Google wants to be a part of India’s internet growth story and provide internet at a lightning speed. In a bid to accomplish this aim, Google rolled out a number of initiatives for students, women, commuters, etc.

Here’s what Google has for billions for Indians
NewsletterSIMPLY PUT - where we join the dots to inform and inspire you. Sign up for a weekly brief collating many news items into one untangled thought delivered straight to your mailbox.
CAPTCHA: