How Donald Trump won by engaging the reptilian brain 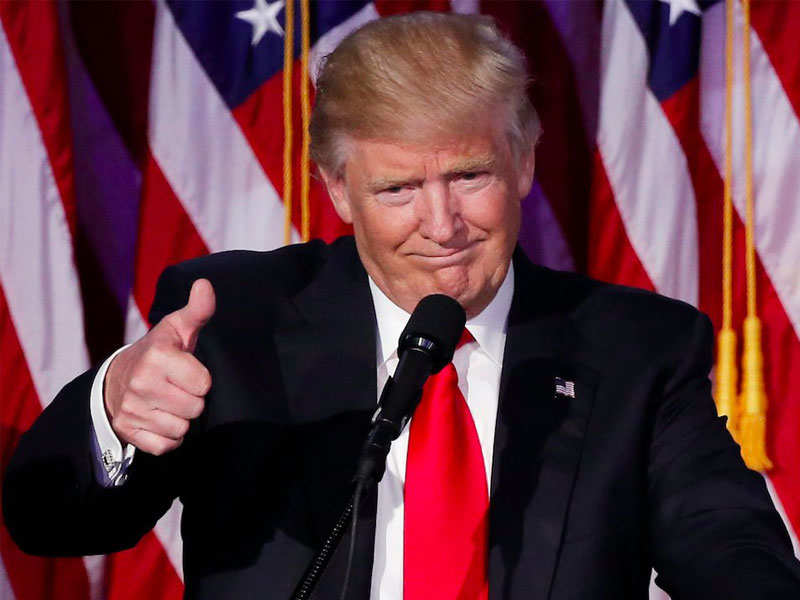 For years have been and still are the favourite tools of pollsters and marketers. Media are flooded with survey results, from completely ridiculous, to completely useless.
Advertisement

Year after year, business students, humanities students are made to construct a survey, upload it on sites like surveymonkey and practice their predictive skills using logistic regression or factor analysis.

Once a student of mine was testing the potential link between gender and the intention to buy luxury goods. Female respondents were coded 1 and Male respondents were coded 2. Her final analysis read as follow: &ldquo;as sex increases from 1 to 2, intention to buy luxury good increase by x%&rdquo;. It took me a while to convince her that she needed to rephrase her analysis. Because conclusions aren't often as uni-dimensional as they are made out to be.

Gender has also played its role in the election. Innumerable polls predicted a victory for Hillary Clinton;

We all know what happened in 1985, when Coca-Cola tested the New Coke formula on 200,000 subjects and came up with a drink that beat Pepsi and old Coke time and time again. Therefore, when it finally went to market, the company felt confident enough in their research numbers to simultaneously end old Coke production. Coke eventually lost millions of dollars.

Advertisement
It is too early to say what America or the world will lose with Donald at its helm, but with Trump being a climate change denier, there may indeed be much to fear!

The truth is that surveys are completely useless.

Surveys are useless simply because humans are only humans in front of other humans. This is called the Theory of Social Desirability.

This theory suggests that interviewees will tend to avoid socially unacceptable responses or will tend to provide answers which he or she perceives to be matching the value system of the interviewer. In the solitude of the voting booth or alone in front of their computers humans are liberated from all the social norms that regulate their everyday life. No more Mr. or Ms. good guys or gals.

On google analytics pornography and violence top the chart. The socially aware neo-cortex goes on sleep mode while the reptilian brain takes over. The reptilian brain is the animal part of us human, its mission is simple: live and reproduce. For this it equips us with fight or flight reactions, hunger and thirst and sexual pleasure.

Advertisement
A study by Young and Rubicam measured people&rsquo;s conscious and unconscious values and in particular Americans&rsquo; citizen values. The study found that while conscious values of helpfulness, self-actualisation and the meaning of life ranked highest, unconscious values were all about security (fear), sex, and tradition (linked to security and indeed fear), in other word the reptilian brain.

This is the simple secret behind Trump victory and the failure of polls. While Hillary appeal to the rational human in us with discourse about compassion and helpfulness, Trump racist, sexist, violent speeches resonating well with Americans&rsquo; unconscious values: Fear and Sex.

Sadly, there is much to worry when the reptilian brain is placed at the wheel of most in the world.

(About the Author: The article is authored by Dr. Nicolas Hamelin; Head, Neuromarketing Centre and consumer behaviour at the SP Jain School of Global Management)