How Indian NGOs are marrying Philanthropy with Social Innovations? 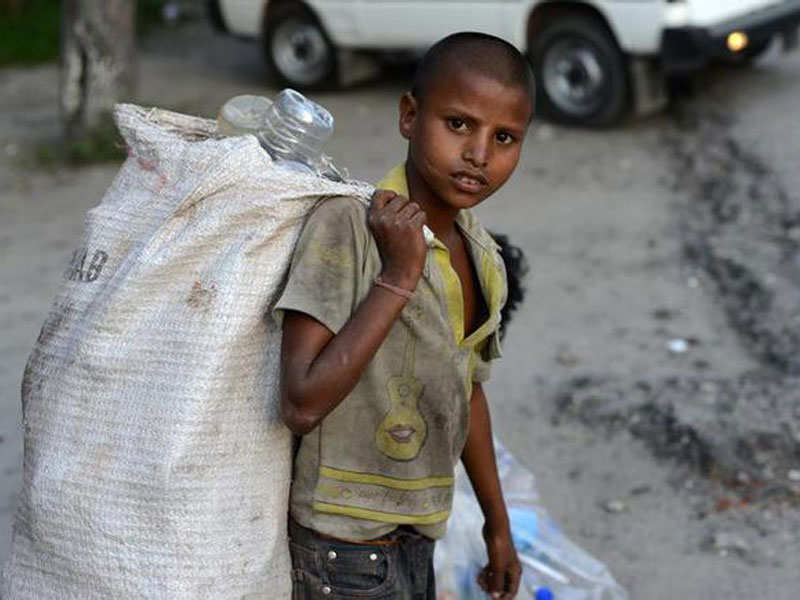 The challenges that our societies are facing today are varied, starting from high poverty rates to unacceptably high , , illiteracy among the underprivileged children, inequality and a raft of other issues. These challenges have triggered interest in social innovation among many across the country. Challenges, however daunting they are, have precisely offered the right circumstances to philanthropists to look and tackle old problems in new ways.
Top DealsView all Offers
Furniture
PC & Laptops
Grocery
Large Appliances
Fashion
TV
Amazon Devices

In trying to understand the realm of social innovation and finding out the best ways to catalyze social innovation, many Indian NGOs have comprehended the fact that the seeds of change are the civil society, community entrepreneurship and public-private collaborations.

A small innovation that brought a paradigm shift to the ongoing efforts in protecting the girl child in Rajasthan is the “Padharo Mahari Lado” campaign. The scale and complexity of the issue on the declining child-sex ration in the state kept on thwarting several attempted reforms for decades. The government of Rajasthan initiated a year-long campaign, known as “Padharo Mahari Lado Campaign”, to prevent the evil practice of female foeticide and sensitize the community towards girl child in October 2012. Smile Foundation has joined hands with the Department of Health, Barmer, and Cairn India Limited to support this initiative.

Advertisement
Padharo Mahari Lado has brought sizeable acceptance among the stereotype cultural set-up. Today, in the intervened communities, there is an increased participation of the parents both mother and father in providing a protective and secure childhood for their daughters. This is a fine example of channelling change by making collective impact work. When a social innovation is intended through collaboration, it is very necessary that it features a common agenda, unbroken communication, effective measurement systems, and the presence of a core organization.

With philanthropists changing their practices, the speed of change in the areas of need is now faster than before. There is enormous untapped potency in our communities at the grass roots level that are waiting to be harnessed. Many individuals have come up with initiatives at community levels to address issues pertaining to education, health, livelihood, and women empowerment within the community itself. These grassroots level nonprofits work untiringly to make a profound and highly focused impact on a relatively small population. The total number of such organisations across the length and breadth of India is overwhelming. The work done at the gras root level by each of such organisations is an intentional innovation in itself. On the ground, good ideas are constantly being transformed into actionable projects.

But at times, due to lack of critical support, handholding, and training on good governance, project management and relevant areas, these grass roots organisations, though clear in their intentions, fail to sustain. This directly affects the chance of development of those local children and their families who would have otherwise been empowered. Effective handholding of such community based organisations is a proven way of propelling change in communities across the country.

Advertisement
To catalyze and support , the NGOs acting as social venture philanthropists are more like engines for impact. From identifying a community-based organisation to making an effort to building their capacities, enhancing their efficiencies, communication and process of good governance, the social venture philanthropists provides whatever it takes to help an initiative actualize and broaden its potential. Such innovations have enabled many an Indian NGO to broaden its impact and bring about impressive outcomes that benefit the sector as a whole.

(About the author: This article has been written by Mr Santanu Mishra, Co – Founder and Executive Trustee, Smile Foundation)