IBM will build Smart Cities in Surat, Vizag and Allahabad 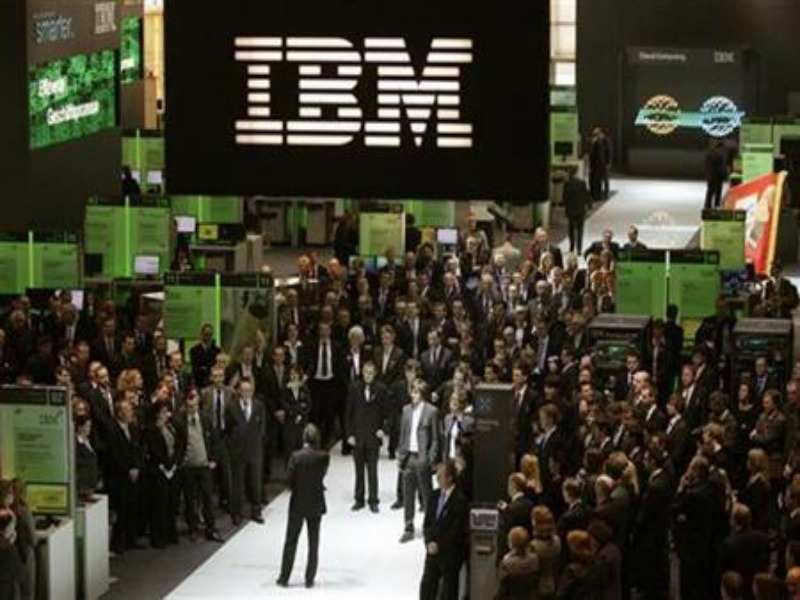 IBM will now help , Allahabad and with waste management, disaster management and citizen services and will transform them into ‘’.
Advertisement

The tech giant has selected these Indian cities among 16 global locations for its smart cities programme, under which IBM will send a team of experts to each of the chosen cities to analyse data about critical issues faced by local bodies.

Each consulting engagement under the 'Smarter Cities Challenge' has a commercial value of $500,000. Delhi, Ahmedabad, Pune and Chennai have already received the grant in the past.

Advertisement
Prime Minister had vowed 100 smart cities by 2022 to meet the increasing urban population, which is expected to rise by more than 400 million people to 814 million by 2050.

The Finance Ministry had allocated Rs 7,060 crore for developing these smart cities.

The world is keen on setting up smart cities, where technology can help citizens access, in real time, infrastructure services like traffic, parking, lighting, and water.
As per the news agency, by the end of 2016, IBM estimates to make such grants to more than 130 cities, with nearly 800 of IBM top experts delivering pro bono services valued at more than USD 66 million.

"For the first time, in addition to providing pro bono consulting services, IBM will use IBM Watson Analytics Professional Edition to help take the city's pulse, as expressed on social media.

"This might include studying travel patterns, public health, or the effects of man-made and weather events," Sharma told PTI.
Advertisement