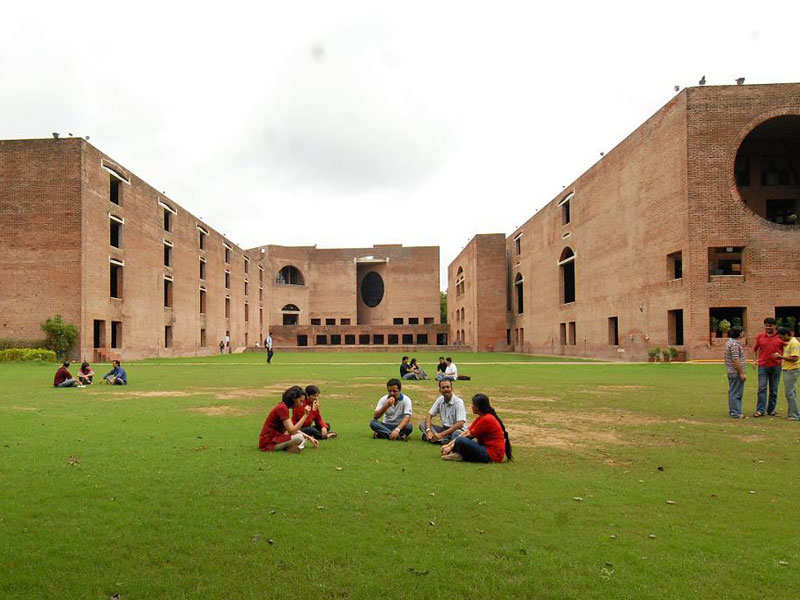 Three of the most prestigious educational institutes in India, namely Indian Institute of Management Ahmedabad (), Indian School of Business () and IIM Bangalore, have once again proved why they are the best in their fields.

The institutes have secured 24 th, 29th and 62nd ranks, respectively, in the Financial Times (FT) Global MBA Ranking of 2016.
This ranking aims to evaluate the best full-time MBA programmes in the world.

Advertisement
Along with this, IIM-A was also ranked number one worldwide for the career progress secured by its alumni.

From last year, IIM-A has upped two places, while ISB has moved up four ranks, and IIM Bangalore has taken a leap of 20.

Talking of the best in the world, has topped the list, and has marked, for the first time, the first rank secured by a one-year MBA programme. The other institutes in the top 5 include Harvard Business School, London Business School, the Wharton School and Stanford Graduate School of Business, respectively.
Advertisement Image source