If you thought India is a country where freedom of speech and expression are fundamental rights, think twice! 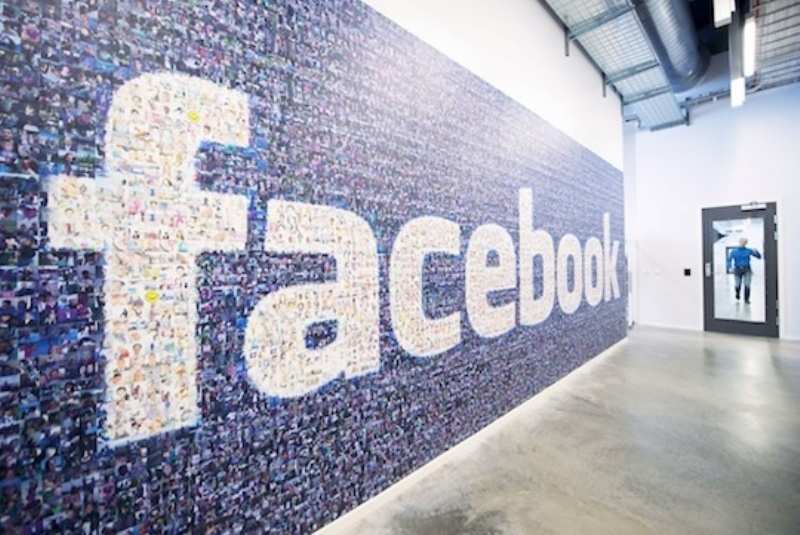 Advertisement
Having contributed significantly in growing pollution and corruption indices, there’s one place where India seems to hold the top spot is: imposing restrictions on social media contents. There have been over 5,800 requests recorded in the second half of 2014, as per ’s Government Requests Report.

Things are not any different across the globe. “The amount of content restricted for violating local law increased by 11% over the previous half, to 9,707 pieces of content restricted, up from 8,774," said Monika Bickert, Facebook's head of global policy management, and , deputy general counsel, in a statement on the social networking website.

It is worth noting that India is the second largest market for Facebook, with 112 million users until last year, second only to the United States. While these figures are alarming, counsel for the told ET , “…it would have been better if Facebook had also given us more information on the kind of data that was being asked for. Now we only have consolidated figures. So what kind of data was asked for, that would have been more useful."
Advertisement

Pranesh Prakash, policy director at the Centre for Internet and Society, on the other hand, feels that the number of content restriction requests is not only high on an absolute number, but even on a per-user basis.