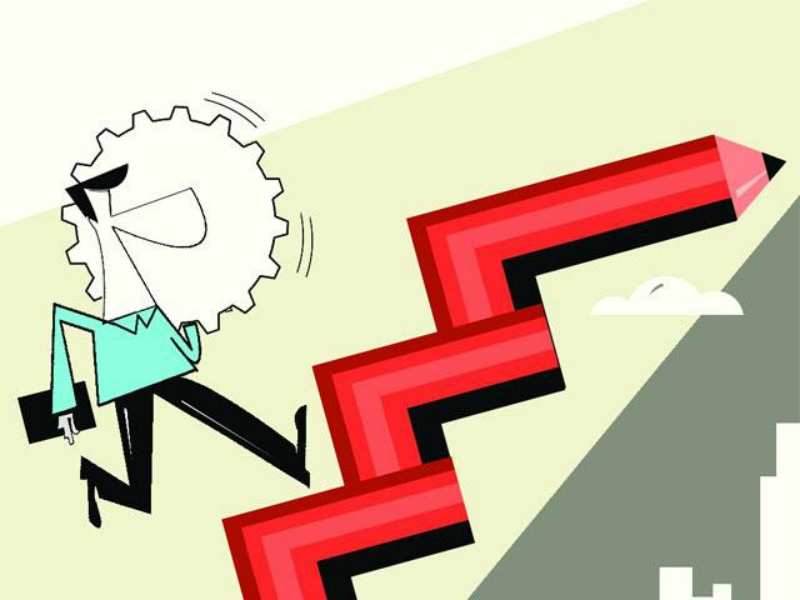 In MasterCard’s ‘Micro Merchant Market Sizing and Profiling Report’ released in collaboration with Confederation of All India Traders, the company has claimed small businesses make up for 45% of India’s GDP, around three times of what Corporate India contributes. The sector is also said to be employing close to 46 crore people, and growing at 11.5% annually.

India is pre-dominantly a cash-based economy, with less than 5% of the country’s personal consumption expenditure of $1.1 trillion transacted via digital payments.

“Cash can cost businesses up to 2% of their operating costs, including labor over-heads. Cash is not free”, Ravinder S. Aurora, Groud Head, Global Policy Affairs and Community Relations at said.
Advertisement

The country currently with a population of over 1.2 billion has a mere 12 lakh POS terminals. Aurora claims a mere 1.5% of the 10 crore of India’s small traders currently have cards.

“As a consumer, the transactional cost is a major deterrent. The government should offer tax breaks and incidental benefits as incentives to . Currently only 5% of the cards issued are used for online payments. With incentives it can be bumped up to 30%. That’s way more than the 2% transactional fee banks make”, Praveen Khandelwal, National Secretary General, CAIT said.

MasterCard has promised to get over 500 million new consumers onto the digital payments bandwagon by 2020, and Aurora claims India is a major strategic market for the company.
Advertisement