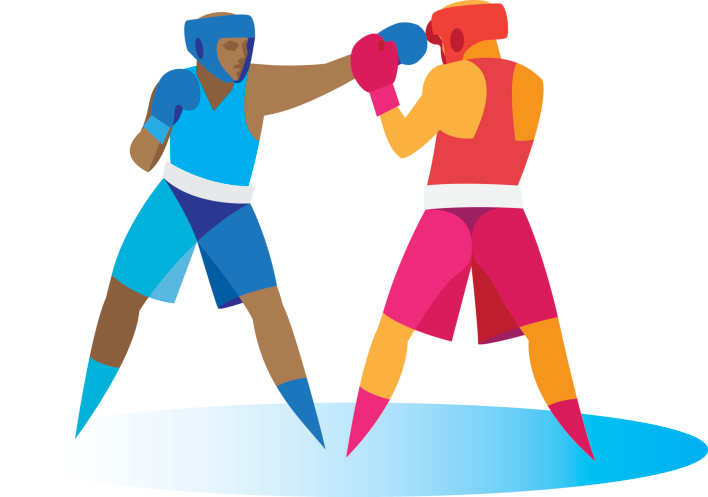 Gone are the days of those online and unwritten wars of startups in India. Now, this real fight between 32 startup entrepreneurs will blow your mind once they enter into the boxing ring for a one-on-one pitch battle.
Advertisement

The global startup competition, ‘,’ has received over 240 entries for the competition that will take place in three categories:

In the next phase of this war, the winners from India will get a chance to participate in the Asian finals that is slated to be held in South Korea. During the international finals, winners from around 10 countries will fight for the final spot. And then, the final winner will get an investment of up to 1 million, reported The Economic Times.

Advertisement
Jochem Cuppen, global director of Get in the Ring () Foundation, says, "I have seen that in the past years, India has become so much better in converting the available talent to workable ideas and companies, so I am expecting a lot from these (shortlisted) startups.”

GITR, which is a non-profit organisation backed by Kauffman Foundation, is barely three years old but has emerged as one of the leading firm of its kind with national-level events conducted in over 80 countries.

As part of the ongoing Product Conclave, the event is being organised by Nasscom in collaboration with Trifecta Capital and TLabs.

Those who will play the judge of the competition includes Dave McLure of 500 startups, Ravi Gururaj of Nasscom, Mukund Mohan of Ventures, Stephen Lurie of Team Builder Ventures, Rahul Khanna of Trifecta Capital, and Abhishek Gupta of TLabs.

The investment battle will begin with a five round verbal sparring in front of a full-house audience.
Image: thinkstock
Advertisement
NewsletterSIMPLY PUT - where we join the dots to inform and inspire you. Sign up for a weekly brief collating many news items into one untangled thought delivered straight to your mailbox.
CAPTCHA: