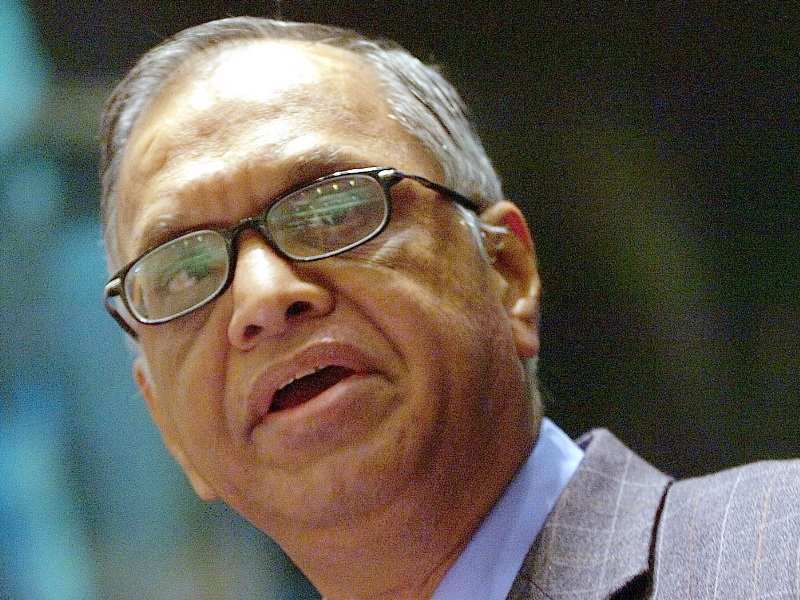 has hived off its products, platforms and solutions (PPS) business into a fully owned subsidiary called Systems. The company’s board has allowed it to implement a business transfer accord with Edgeverve, along with related documents, subject to securing the required consent from the shareholders at the annual general meeting (AGM), to be held on June 14 this year.

"Edgeverve was created to focus on developing and selling products and platforms," said a filing with the (SEC).

Edgeverve is the 39th subsidiary of Infosys and was incorporated on February 14, 2014. For some time now, Infosys has been holding discussions on whether to keep PPS, which contributes 5.2% of Infosys' $8.2 billion revenues, within the conventional IT services business or to make it a separate entity. In PPS, it has to envisage market demand and create products and platforms in anticipation of the demand.
Advertisement

"I think that the spin-off is an excellent strategy. The platform company is quite different; it has a different business model, supported by a different people model, a separate sales strategy and investment rhythm. Furthermore, it allows the service company to focus on its core business without the distraction of learning a different business," said Peter Bendor-Samuel, CEO of the IT research firm Everest Group.

Ray Wang, CEO of US-based IT research firm Constellation Research, said, "Product organisations have to build once and scale to many users. Service organisations deliver for one user and can easily make one-offs."

When the company’s co-founder NR returned as the executive chairman in 2013, he brought the emphasis back on the business of application development and maintenance.