Is The Humongous Contribution Of The Informal Sector To GDP Assessed Properly? 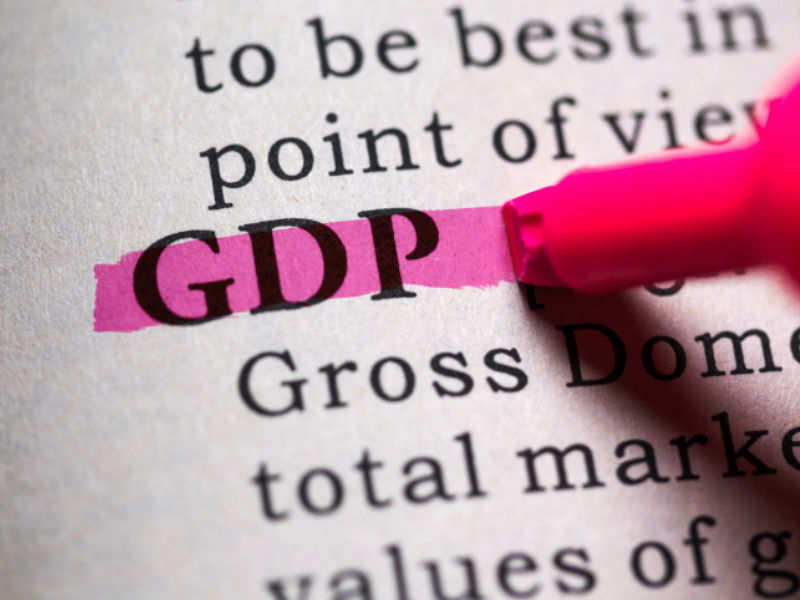 According to data released by IMF last week, India is the third largest in the world, just behind China and the US and ahead of and Germany, in terms of the size. However, not many realise that an overwhelming chunk of products and services that contribute to the is produced by the ‘informal’ or ‘unorganised’ sector. It is a tough challenge to exactly define the informal sector. Though different arms of the government’s statistical apparatus have examined features of the informal sector since independence, clarity has always eluded as to which class of workers constitute the informal sector. Also, clear variations in definitions of the informal sector have occured depending upon how parameters such as such as technology, employment size and legal status have been applied while assessing the size of the sector.
Advertisement

According to the Factories Act 1948, manufacturing units, which employ less than 10 workers if functioning with the aid of power or less than 20 workers when functioning without the aid of power fall within the informal or unorganised sector. According to the (NSSO)’s report on ‘Informal Sector and Conditions of Employment in India’ based on its latest employment and unemployment survey (EUS) the informal sector consists of proprietary and partnership enterprises (this does not include non-corporate entities such as non-profit institutions, cooperatives and trusts) in the non-agricultural sector and in agriculture-related activities excluding crop production (AGEGC). In a paper titled ‘Share of Informal Sector and Informal Employment in GDP and Employment’, Ramesh Kolli and Anindita Sinharay defined the informal sector as comprising enterprises outside the public and private corporate sectors which employed five or less workers. Irrespective of what definition is applied, the workers in the informal or unorganised sector work without written contracts, eligibility for paid leave and provision of social security (pension, etc).

Applying the NSSO’s definition, its latest EUS estimated that the informal sector accounted for 75% of usual employment and 69% of employment in urban areas. The non-agriculture and AGEGC sectors alone represented 41% and 95% of total employment in the country.
Manufacturing, construction and trade (wholesale and retail) that account for a dominant share of informal sector employment represented 76% and 68% of all workers in the informal non-agriculture sector, in the rural and urban areas, respectively.

If the definition of the organised sector is changed to include all units that employ 20 workers or more, then the unorganised sector accounted for 83% of workers in the public sector and 92% in the private sector.

These figures may actually look ever larger considering most surveys have left out construction, an area that accounts for a significant share of income and employment in the economy and instead focused on parts of the organised sector such as manufacturing, trade and other services.
Advertisement
This clearly implies that an overwhelming share of employment in the country is in the informal sector and that the mammoth informal economy, that is yet to be studied and assesses properly, accounts for a major chunk of production and services that contribute to the country’s GDP. What this means is that if one were to include a realistic picture of the contribution of the informal economy, then the size of India’s GDP and broader economy would be much bigger that what is perceived to be the case now.