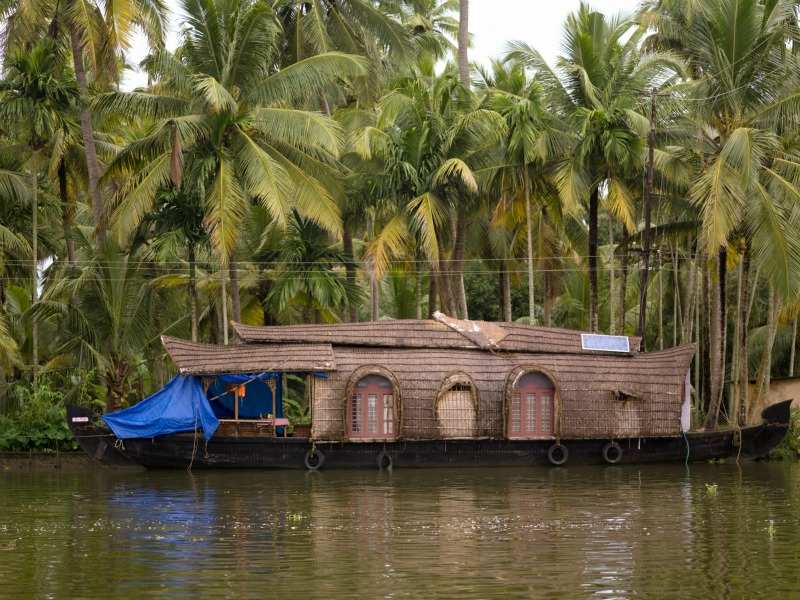 A string of organic coffee outlets are going to dot India soon as a farmers' cooperative based in Kottayam that cultivate organic crop has plans to open coffee shops across the country.
Advertisement
Advertisement

Manarcadu Social Service Society (Mass) is expected to come up with their in a few months from Kerala and the first one will come up in Kochi.

After coffee, the cooperative is likely to start selling and vegetables cultivated by it through these shops only.

Reportedly, Mass, which was incorporated in 2001, has over 5000 farmers under its wings who cultivate in 3100 hectares spread over 18 villages. It exports coffee, cocoa and spices to Europe through the company Plantrich Agritech Pvt. Ltd.