LIC gearing up to give tough fight to private insurers. Know how 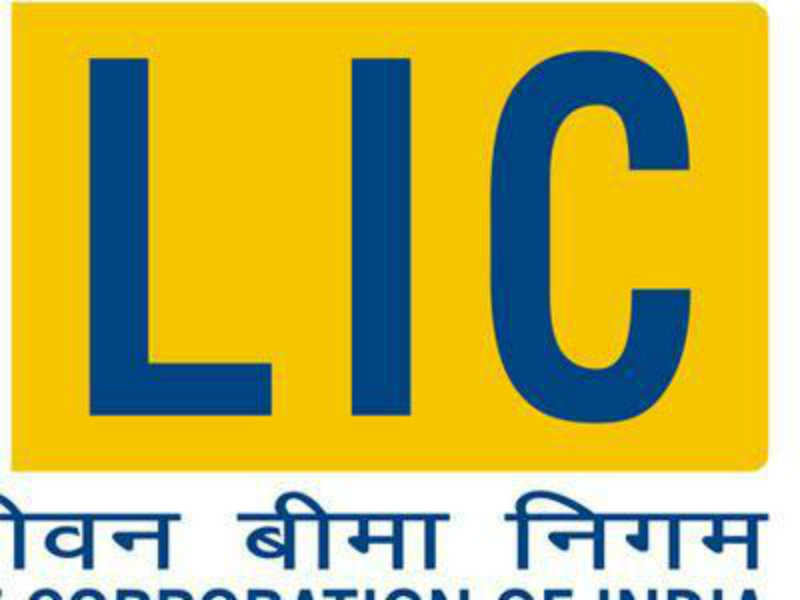 Time is ripe for Life Corporation of India () to go for a technology upgradation plan! To compete with private players, the state-run insurer will rely on technology upgradation. This includes handling documents, speed up policy writing, setting up of a call centre and purchase of iPads, as revealed in an Economic Times report.
Advertisement
To achieve , the country's largest insurer has invited tenders. "The idea is to improve services. Our technology needed to scale up at the same level as our growth and we needed a faster turnaround time," an executive with LIC's information technology department told the financial daily.

He further said: "This is not just a consumer-facing revamp but even internal IT is being upgraded."

The executive, who did not wish to be named, said that LIC is working with consultancy firm Ernst & Young (EY) to spearhead its technology change, and the cost of buying new technology, all upgrades and running the systems would be a few hundred crore rupees.

The plan for the insurance giant's technology transformation is charted in the tenders. In August, LIC put out a tender to buy 590 iPads. And later in December, it came out with two tenders. Firstly, to create a new e-mail archival system that could support 200,000 email accounts; and second one was to virtualise about 125,000 desktops and laptops.
Advertisement
In February this year, LIC put out a tender for two-factor authentication on desktops, including fingerprint scanners. The insurer said, it planned to buy about 100,000 fingerprint scanners in a phased manner. Other tenders issued this year include one to modernise enterprise document management system— used to process policies — and creation of a call centre.

According to LIC's tenders, companies such as and to and have taken part in the pre-bid discussion meetings.

"LIC's scope of technology upgrade is huge. They started with infrastructure - with desktop virtualization— and are now moving to applications. The idea is that they also have to be attractive to the high-net worth individuals who are more profitable customers," Sanchit , chief executive and analyst at , told the financial daily.

LIC is not the only state-owned enterprise loosening its pursestrings. is also beginning to make investments in IT and is exploring tablet-based software offering for its pilots and crew, ET had reported earlier this week.
(Image: Indiatimes)
Advertisement
NewsletterSIMPLY PUT - where we join the dots to inform and inspire you. Sign up for a weekly brief collating many news items into one untangled thought delivered straight to your mailbox.
CAPTCHA: