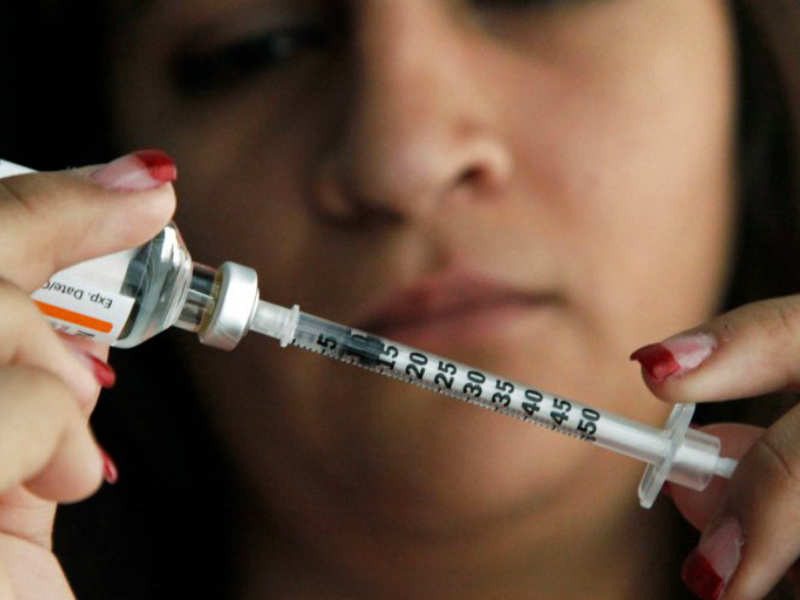 If everything at the (), Chandigarh goes as planned, you can expect a heavy drop up to three times in prices of insulin and vaccines. The scientists at the centre have developed indigenous technology to produce protein based medicines like insulin, streptokinase (clot buster) and the hepatitis B vaccine.

Presently India has to depend on patented technology of the foreign countries to produce insulin, streptokinase and hepatitis B etc. With 66 million diabetics and 40 million hepatitis B patients in the country, this will be a major reliever for many.

Pichia is the vector that is currently used in insulin.
Advertisement

"Because Pichia is patented, Indian biotech companies have to pay the inventor, which adds to the cost of the vaccine. Thus, we felt the need to develop new expression systems," Dr , chief scientist at IMTECH whose team developed India's first expression vector for therapeutic proteins, told the Economic Times.

The present cost of hepatitis B vaccine in India ranges between Rs 45 () and Rs 250 per paediatric dose of 10 microgram in 0.5 ml, according to the news report. The cost of adult dose of 20 microgram is nearly double. The normal regimen of vaccination involves three such injections. For insulin, the price varies from Rs 140 to Rs 325 per injection. The slow release variant of insulin called Glargine costs between Rs 410 and Rs 1,475 for a 10 ml vial.
Advertisement

"So far we have expressed hepatitis B vaccine at laboratory scale level in fission yeast. Once the production is scaled up, the production cost is estimated to be around Re 1 per dose, while the lowest production cost reported for Pichia-based system is Rs. 4 per dose and the lowest in market is Rs 45/- dose. Even this is beyond the reach of people below poverty line. Thus, there is scope to bring the commercial price of hepatitis B vaccine further down. Once the proof-of-concept stage is complete, we will undertake expression of other proteins like insulin, antibodies in fission yeast," , department of hepatology Postgraduate Institute of Medical Education and Research, Chandigarh, told the ET.