Maggi is in trouble again 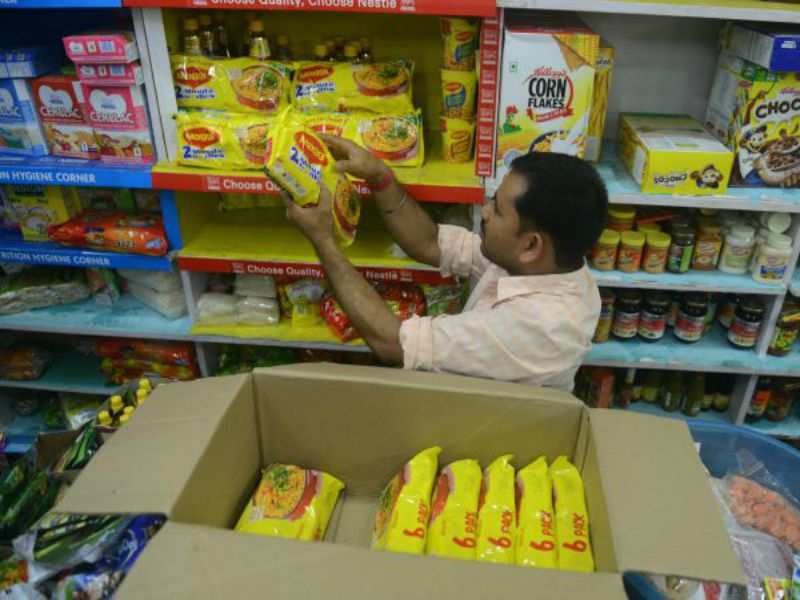 Nestle India has not fully come out of the Maggi ban effect and yet another claim has surfaced.
Advertisement

The official claimed that tests conducted by a Lucknow-based state-owned lab found ash content in Maggi Masala to be 1.85 per cent, which is higher than the permissible limit of 1 per cent.

However, Nestle has dismissed such claims.

Advertisement
“Maggi noodles is 100 per cent safe for consumption. It is apparent from media reports that standards for 'macaroni products' are being applied for 'instant noodles with seasoning' which is erroneous and misleading,” said the company in a statement.

"We categorically reiterate that testing of instant noodles against norms set for macaroni products will reflect in incorrect results and wrong interpretations. The quality and safety of our products are non-negotiable priorities for us," Nestle said in the statement.