Modi Government To Roll Out Free Wi-Fi In 2,500 Towns And Cities To Make India Digital 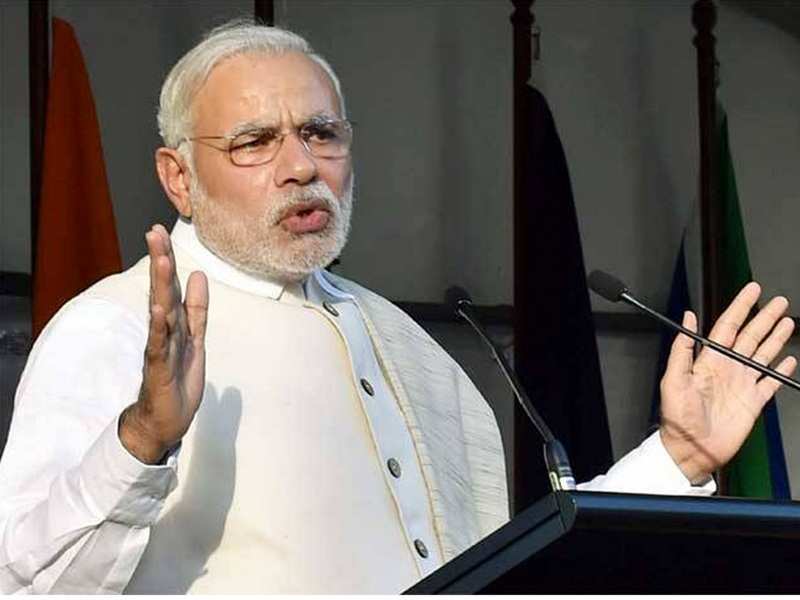 Advertisement
With a vision to digitalise India, the has committed itself to put the country on the path of technological advancements. A TOI report suggests that the will launch free high-speed in 2,500 India towns and cities over a span of three years. The news agency also stated that the programme, which consists of an investment of up to Rs 7,000 crore, will be carried out by state-run telecom operator ().

Before you get too excited on hearing this news of free Wi-Fi service, it’s important to mention that the offer will be available for a limited time. And once this free period expires, the users would have to pay in order to use the service further.

This plan is similar to the Wi-Fi services that private operators are offering at airports and other places, the report stated.

Anupam Shrivastava, BSNL chairman and managing director, told TOI: "The services will begin in the next financial year (2015-16) and we plan to offer these to subscribers of all mobile operators."

As we all are aware that the target of Modi government’s ‘Digital India’ initiative is to increase the Internet penetration across the country. Not only this, market experts are also seeing the move as a measure to revive BSNL, which witnessed a loss of about Rs 7,000 crore in 2013-14.
Advertisement

Earlier, Telecom Minister had stated that revival plans for BSNL and MTNL are on his top agenda.

Shrivastava further told TOI, “Around 50,000-60,000 Wi-Fi hotspots will be set up as part of the programme." The BSNL CMD believes that the Wi-Fi plan announced by the new government at the Centre will act as a game changer for BSNL in the years to come.
(Image: indiatimes)