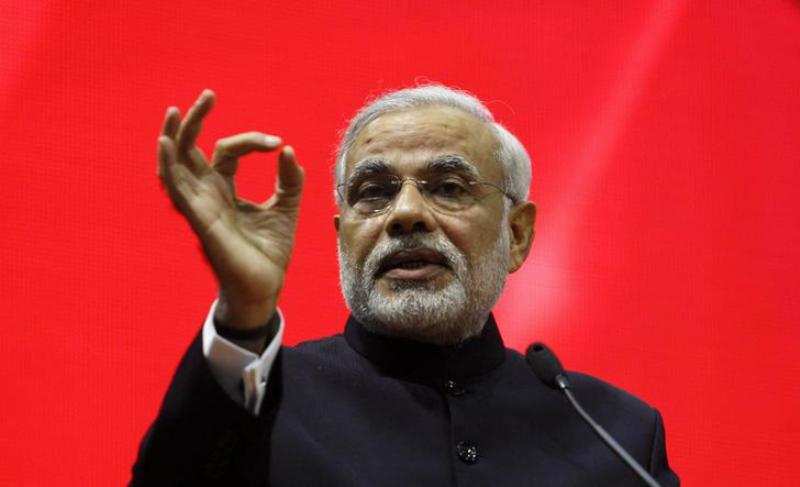 Advertisement
It’s almost a year and four months since Narendra Modi became the Prime Minister of India. The progress report certainly has its own negatives, but there is certainly one assurance for India that the world knows about the country, thanks to Modi’s frequent foreign trips.
Modi’s upcoming trip to the US is a bit different from his earlier visits. While earlier ones were more concerned about engaging in diplomatic relations, economic dealings and allied issues, in this trip Modi’s itinerary lays special focus on Silicon Valley.

He will be dealing more and more with Silicon Valley entrepreneurs this time. Besides the public reception at the SAP Center in San Jose, Modi will meet with some of the Valley's top CEOs, many of them of Indian origin, including Google's Sundar Pichai, Adobe System's Shantanu Narayen, and Sandisk's Sanjay Mehrotra. Some of the firms have forked out $50,000 each towards a $800,000 fund that is being used for the community reception, which will have free ticketed entry. Although SAP's capacity is 17,496, the demand for tickets is said to be far greater.

Organizers have decided to put giant screens outside to let people hear Modi. After organizing such Modi jamborees in New York, Dubai, Toronto, and Sydney , the Prime Minister's team appears to have developed a template that impressed community activists in Silicon Valley too. "They are like a well-oiled machine and they have some excellent ground rules," a local coordinator gushed, revealing how they had been instructed not to take a $50,000 contribution from the State Bank of India overseas operations because the PMO did not want public funds to be used for the event.

Modi is learnt to have planned a visit to campuses of Google and Tesla, while a sortie to a social media company such as Facebook and Twitter is under consideration if an interaction with users can be organized. Although Tesla hit the headlines last week with its new car breaking all ratings record (it scored 103 out of 100 causing Consumer Report to revise its rating sytem), it is not the company's $ 100,000 car that is of so much interest to the PM and his team as their home battery pack. In fact, two key Tesla executives of Indian origin (CFO Deepak Ahuja and CIO Jai Vijayan), the first one retiring and the second one on a burn-out sabbatical, are staying on till the end of the month till the Prime Minister's visit.

Advertisement
However, fearing a possible clash of idealism Modi will not engage in any academic discussions at Stanford or Berkeley universities.