NSEL Investors Accuse Brokers Of Being Privy To Scam 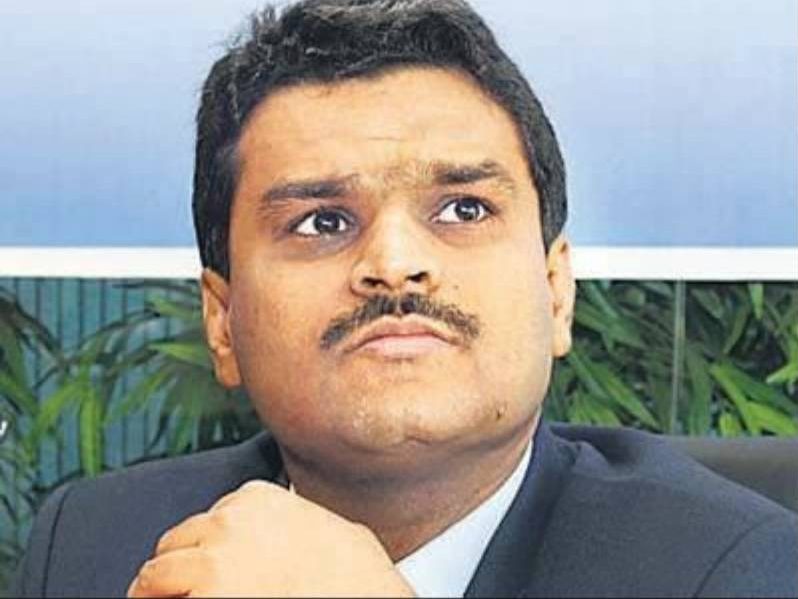 The Investors’ Action Group has alleged that high-profile brokers involved in NSEL scam worth Rs 5,600 crore have been privy to the scam. The association, in a letter to the police, has urged them to take stringent action against brokers.

“Most NSEL brokers were wealth managers to the investors and they falsely sold NSEL as an ‘arbitrage product’ on false assurance of safety and existence of stocks in NSEL warehouses. Most brokers including Motilal Oswal took Power of Attorney to sell/purchase/receive/deliver/pledge commodities on behalf of the investors and also open DMAT account to handle commodities in electronic form and also got an agreement to sign ‘Hold and transact in warehouse receipts’. In a criminal breach of trust they gave away investors’ monies without securing these warehouse receipts as promised,” said the investors in a letter to the Commissioner of Police of Mumbai, Crawford Market.

Advertisement
“In spite of having exhaustive research desks, the brokers never could warn the investors about the illegal nature of pair trade contracts. The brokers never gave or took delivery orders…which was mandatory as per by-law. In fact, the Delivery Allocation reports were generated only brokers’ computers after the scam (confirmed in EOW presence by some brokers)”, the investors have told the police in the letter.

The investors have also alleged brokers of having close liason with prime accused Jignesh Shah. “…Motilal Oswal, , Chirag Shah of Philip Capital are known to be close to and they carried out such dubious trade on assurance of Jignesh Shah himself. Two ledgers were made by most brokers (including Oswal) where the whole accounting system was changed post the scam and there was a clear attempt to pass the liability to pay back the client on NSEL from themselves which was not the original practice,” added the investors.

The distressed investors have sent the four-page letter to the Home Minister of Maharashtra, Joint Commisioner of Mumbai Police, Additional and Deputy Commisioners of Police of the Economic Offense Wings respectively.
NewsletterSIMPLY PUT - where we join the dots to inform and inspire you. Sign up for a weekly brief collating many news items into one untangled thought delivered straight to your mailbox.
CAPTCHA: