Taxi ‘not’ for sure: Ola shuts down TFS, lays off 700 employees 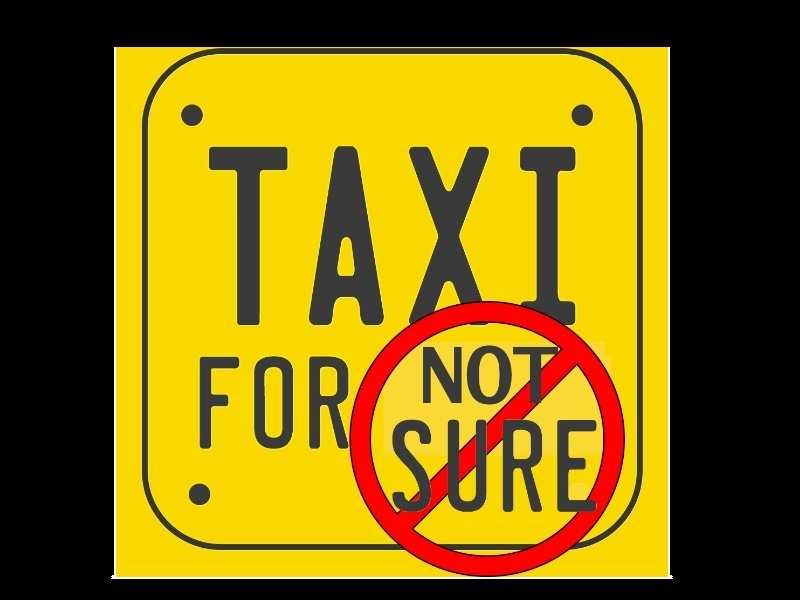 Cab-aggregator Ola, which acquired Taxi For Sure last year, has shut down the TFS business while also laying off 700 employees.

It was last year that Ola had acquired its Bengaluru-based rival for $200 million in order to take a lead over arch rival Uber. Ever since then, Ola has been shutting down TaxiForSure as an independent brand across various cities, by integrating cabs offered on TFS to its own app.

Also read: Delhi to cap tariffs for Uber and Ola

"Since the acquisition, Ola has been unclear about the brand positioning of TaxiForSure," a top executive at the company told ET. "Silently, the TaxiForSure fleet was transferred to Ola supply and even incentives were more lucrative for Ola vs TaxiForSure," this person added.

Advertisement
With the layoffs, Ola would save close to Rs30 crore per month, said an investor.

Also read: Ola has done something which will make it way ahead of Uber. Find out

Ola, backed by SoftBank, is finding ways to reduce its cash burn rate, getting prepared for the intense battle with Uber that lies in the near future.