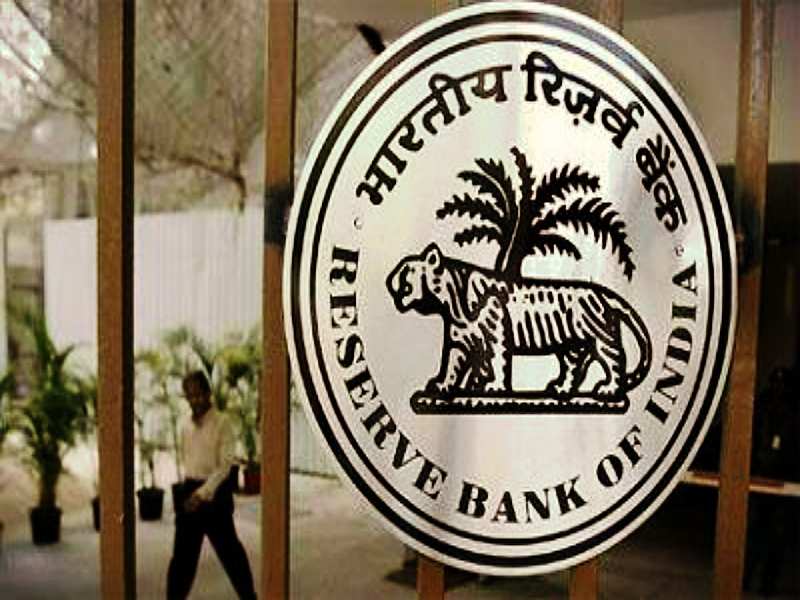 The recent third bi-monthly monetary policy review of the (RBI) was in line with what was being anticipated by most analysts and industry experts. After reducing the repo rate from 8 percent to 7.25 percent since January 2015, the has decided to hold rates. It comes as no surprise as RBI awaits further transmission by banks of RBI's past actions. RBI's main concerns seemed to be core inflation and further information on monsoon and external factors like US's Federal Reserve raising interest rates. Factored in the decision were also India's bettering fiscal space in light of recent developments in the commodity markets.

's statement addressed the following four broad points. First, a framework for limits in Foreign Portfolio Investments' (FPI's) in debt securities. Second concerned payment banks and issuance of bank licenses. Third was with respect to urban cooperative banks and policy imperatives thereof. Finally the issue of (MPC), which had gained steam due to the recently released, revised draft of the proposed Indian Financial Code (IFC). Each of these is important in a distinct way.

The framework for limits in Foreign Portfolio Investments' (FPI's) in debt securities has an overarching goal to enlist FPIs in market development. It is because, within prudential limits, they are often attracted by rates available on Indian bonds.
Advertisement

With respect to the payment banks and small finance banks, RBI seems to be inching ahead internally with the first round of licenses expected by the end of August. It is indeed a welcome development that promises greater market penetration of the formal financial system. It also promises better access and greater financial inclusion for people both domestically and with respect to people remitting from foreign countries.

Finally, Governor Rajan made his thoughts pretty clear on the MPC that has gained steam in the press in the past two weeks. He mentioned that internally the process at present has been to an extent institutionalized in the RBI. However, the responsibility of the monetary policy is still with the governor. Institutionalizing the process further with the MPC will only help matters. Though Governor Rajan did not go into the details with respect to the member constitution of the MPC, he said the RBI and the Government are broadly in consensus with respect to the constitution of the committee. Three ways in which this is a welcome step according to Governor Rajan are: First, with respect to the ability of a committee to represent various viewpoints. Second, with respect to spreading the responsibility thereby reducing the external and internal responsibility on a single individual. Finally, the committee's ability to have monetary policy continuity when any one member or even the governor changes all spell favouring the committee over the individual. All these points clearly spell out how a committee is better than a single individual.
Advertisement

Over the longer time frame, the recent developments bode well. A consensus-driven approach to monetary policy, as well as greater inclusion, will go a long way in bettering India's financial system.