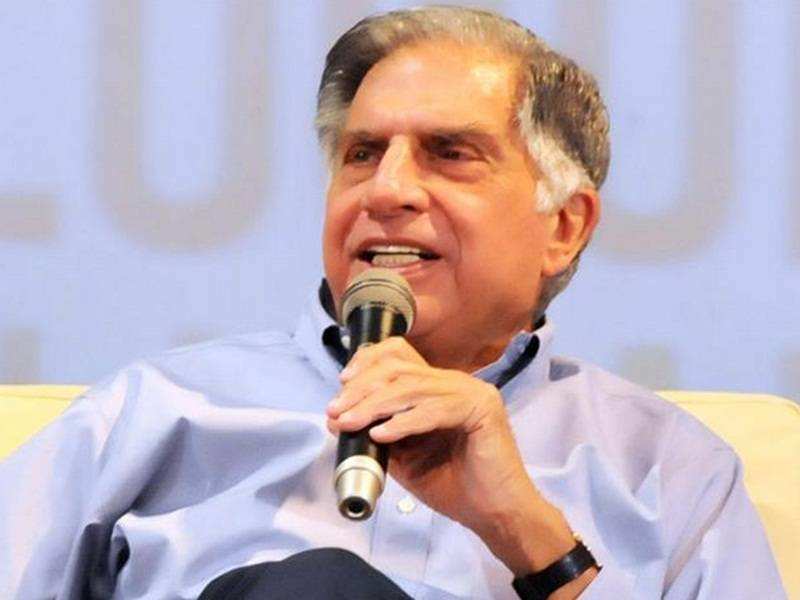 The Odd-Even scheme, which was recently launched for a trial run in Delhi, has in the past worked well for some countries. However, for a country like India, it might require more supporting transport infrastructure so that travel can be made comfortable for commuters.

The statement was given by , leading industrialist and Chairman Emeritus of Tata Sons.

Although he didn’t comment on the advantages of the odd even scheme as he doesn’t feel “qualified” enough to comment about it.
Advertisement

"Even Odd licence plate solution has been tried in other countries. It has worked to some extent. So I am not quick to dismiss it...may be it needs more supporting (transport) infrastructure to make it comfortable to other people to avail it," Tata told the reporters.

The Odd-Even formula was adopted by Delhi government for a trial of 15 days, starting from January 1. As of now, the rule won’t be extended beyond 15 th January.