Room for price comparison even on apps 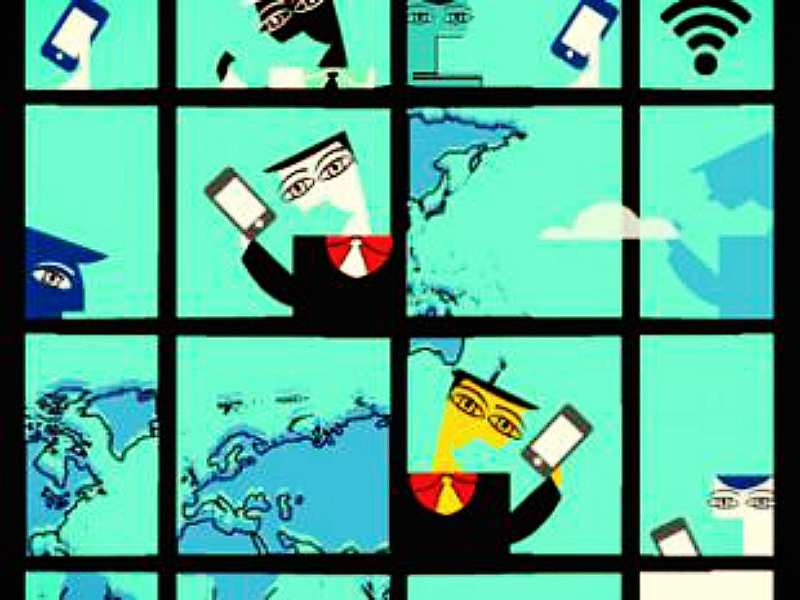 It comes off as no surprise why Indian e-commerce companies are increasingly drooling over their apps. These apps are stickier, and help build a loyal user base. Snapdeal has announced a whopping 70% of their transactions are from devices.

In such a scenario, one would expect the share of price comparison websites to thin as people increasingly ‘go mobile’. On the contrary, MySmartPrice recently raised $10 million in Series B by Accel Partners and Helion Venture Partners. The company aims to expand its service to over 50 Indian cities with this funding. It currently boasts of a 10 million user base.

“We believe the market will not consolidate into a ground for two or three big players, and since users would prefer to have 2-3 apps, this gives us a tremendous opportunity”, Sulakshan Kumar, Co-founder & CEO, MySmartPrice says. When asked if mobile apps are the future of the business he says, “The conversion rate is better on the but there is a scope for all the platforms.”
Advertisement

The common perception about online shopping remains that it’s popular because of the outrageous discounts it offers. But do they? Kumar begs to differ

“It is a false perception that online prices are always cheaper. While that may be the case for popular products, on an average, at least 65% prices are head-to-head across online and offline platforms. In the next 2-3 years the online and offline difference will further narrow”, Kumar says.

While the market matures and online shoppers get stuck to their favorite apps, won’t the user base for price comparison websites be affected as people may not be motivated to compare prices?
Advertisement

“We have expanded our role to be a discovery platform more than a price comparison website. We would facilitate users to search, decide and buy any product from any store, whether online or offline”, Kumar maintains.