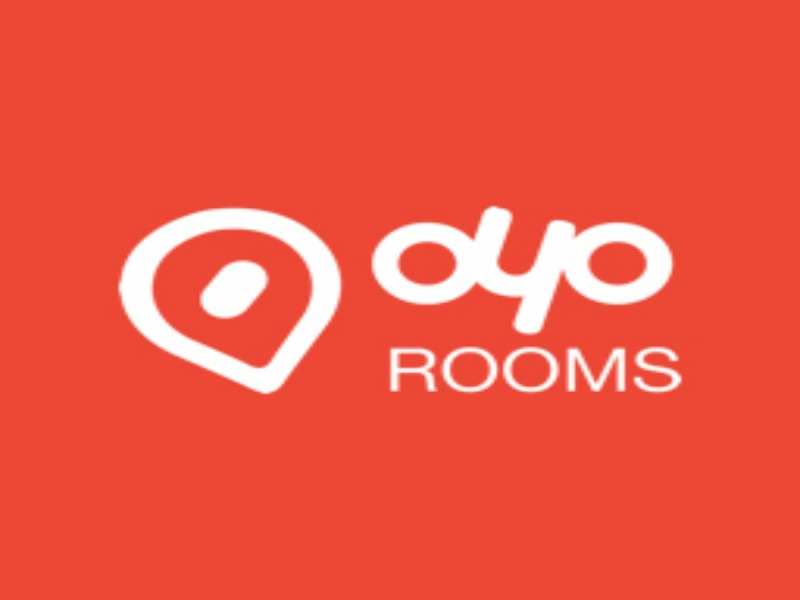 Japan’s is planning to pick up 25-30% stakes in , which has emerged as the largest player in the fast growing online hotel booking space.

Japan's telecoms and internet giant SoftBank has also held talks with Oyo Rooms for leading a massive $100 million or Rs 630 crore financing round in the company, people familiar with the matter told Times of India.

If everything goes well, this would be the third institutional fund-raise for Oyo Rooms, which was founded by Ritesh Agarwal, a college dropout, as Oravel Stays three years ago.
Advertisement Softbank is an existing investor in e-tailer Snapdeal, taxi-hailing service Ola and realty portal Housing.

People familiar with the matter, on the condition of anonymity, said Softbank is said to have put in a term sheet, a non-binding agreement between the company and the investor, but the final terms of the funding are yet to be closed.

Sources told TOI that Tiger Global, one of the most aggressive and prolific backers of India's consumer internet story, had also discussed a potential investment in the Oyo Rooms but may have pulled out of the talks.

Advertisement
When contacted by TOI, a Softbank Corp spokesperson in Tokyo said over an email, "We are not able to comment on this."

Meanwhile, CEO of Oyo Rooms also did not offer any comments regarding the matter.

Oyo is present across 15 cities with 4000 budget hotel rooms on its platform. Starting at moderate charges of Rs 999 per night, hotel owners that partner with Oyo see a significant spike in occupancy levels, the aggregator claims.
Advertisement In March, Oyo had raised $25 million from Greenoaks Capital, an investor in e-Commerce major Flipkart, with existing investors Sequoia Capital and Lightspeed Venture Partners also participating valuing it at $100 million.

"We are seeing for the first time that technology is touching the lower income section so the Indian market will see lots of products and interests in these segments going forward," Rehan Yar Khan, general partner at Mumbai-based early-stage venture fund Orios Ventures told TOI.

Founder of Oyo Rooms, Agarwal, who was chosen for the prestigious Peter Thiel Fellowship aims for Oyo to become the largest technology-enabled network of hotels in the world.
Advertisement He is also looking to expand its network to 1000 hotels in 25 cities by this year end.