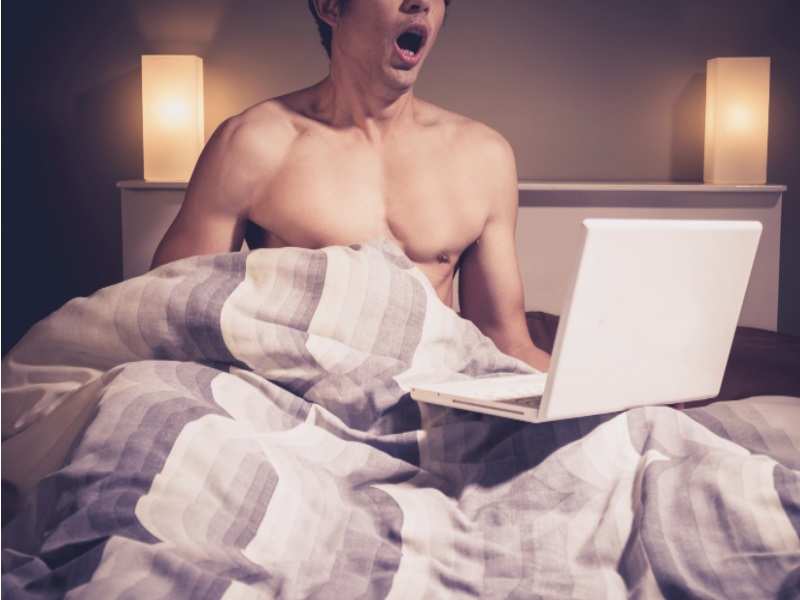 It might not be an easy task but the government has taken up the onus of cleansing the online content available in India. The government intends to create a list of websites and ask Internet service providers (ISPs) to block them.

In order to prevent slowing down of Internet due to large scale blocking, the ISPs will be asked to upgrade their systems. The government has asked the Internet and Mobile Association of India to create the list.

"The problem is that you are veering down a slippery ground if you try to do this, installing filters and all," said Prasanth Sugathan, counsel for the Software Freedom Law Centre. Talking about China, where the ban is strictly imposed, he said that it could be done in China because it has people dedicated to monitor online content.

The BJP has fully supported this move. “Pornography is against the cultural values of the country and a solution needs to be chalked out to block such content,” Arvind Gupta, head of BJP’s IT cell, told Business Insider.
Advertisement