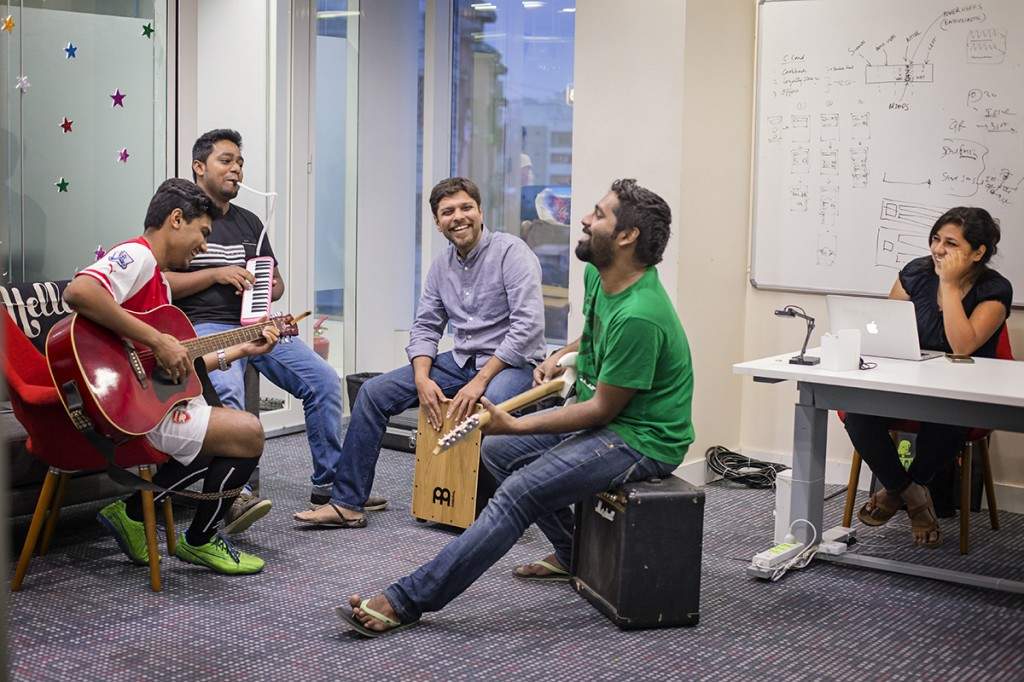 
is a Mumbai-based tech company that was founded by back in 1998. Over the years, the group has come to consist of multiple business units which are run independently by their respective management teams.

The Directi portfolio includes numerous companies such as Media.net, Skenzo, Radix, Ringo, Flock, Zeta and Codechef to name a few. One unique feature of all of Directi businesses are the fact that they are all bootstrapped and extremely profitable. None of their 11 businesses have any external debt or investments.

Thus, the company employs over 1500 people across 8 offices around the world catering to over 9 million customers and raking in revenues of over $300 million every year.

At first glance, Directi may seem like any other entity in the burgeoning list of companies that exist in the Indian landscape. But, as you delve deeper, you find that there’s more to what meets the eye.
Advertisement

Being a company that focuses primarily on technology comes with its own set of challenges- the chief being finding the right set of people who can help the organisation reach its targets and grow. But, as the company soon found out, that was easier said than done.

The founders soon realised that the root of this problem was the generic which comprised aspirants coming in with their resumes and giving a half-hearted interview.

Culture-fit was an important part of the organisation from the beginning itself and the company soon realised that it was impossible to gauge the know-how or creativity of candidates just by holding a generic hiring process like every other company.

It was time to be different. And, thus STAR was born. To understand candidates better, Directi started using an approach called STAR - Situation, Task, Action and Result. 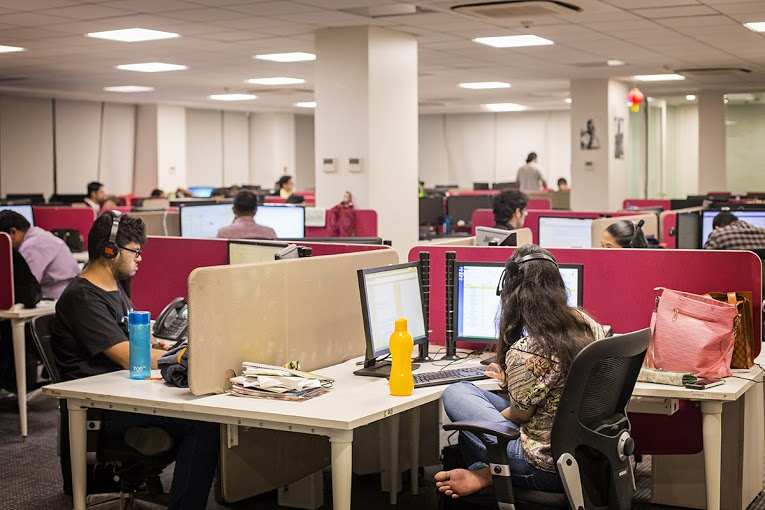 It started assigning case studies to candidates across all functions and positions as part of the hiring process. Since these case studies are quite extensive, candidates are given enough time to come up with a solution. This, the company believes is an excellent tool to evaluate an individual’s competency to think on their feet in a stressful situation and was anyday better than them answering a question on the same.

As time passed, the company started introducing more and more task-oriented hiring processes. For instances, candidates applying for tech roles are often asked to develop web applications using a bunch of technologies or they are asked to make an existing app using a different language. Bonus points are awarded to candidates who come up with additional features like integration with Facebook.

The most unique interview has definitely been when the company asked candidates to solve a Rubik’s cube to test their problem solving ability.

Directi also goes a step ahead and keeps asking unusual questions to test the ability of a candidate to think out of the box, from time to time.

For example, candidates who applied for sales and design positions in the company had to answer questions like- “How many flights are in the air over Mumbai right now?”, “How many diapers are sold in Mumbai every day?” and even “How will you design a spice rack for blind people?”.
Advertisement

That sounds like one fun interview. We wonder what the candidates answered!
NewsletterSIMPLY PUT - where we join the dots to inform and inspire you. Sign up for a weekly brief collating many news items into one untangled thought delivered straight to your mailbox.
CAPTCHA: