And, to remind the world of his guilt, an activist group which goes by the name of (AJA) has taken it upon themselves to send Facebook CEO Mark Zuckerberg bottles of hand sanitizers dedicated to every victim of the genocide. 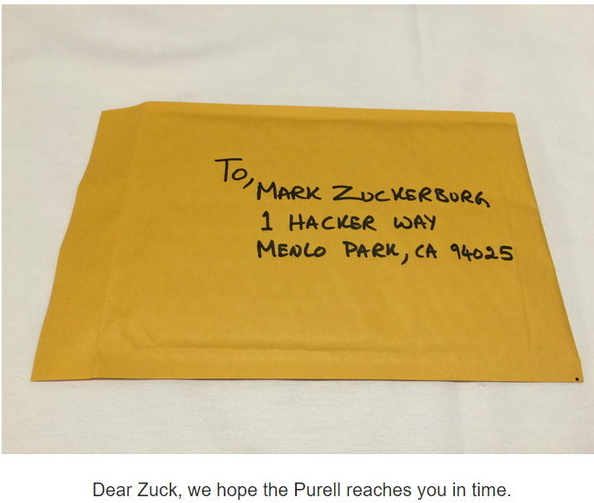 Advertisement
A week before Prime Minister Modi’s visit to the Silicon Valley and his debut Facebook Townhall Interaction where he not only met CEO Mark Zuckerberg, but also shook hands and hugged him, the AJA launched a website called ‘Zuck, wash your hands (zuckwashyourhands.com) and sent the CEO 250 bottles of to “help remove bloodstains left behind from shaking hands with Narendra Modi”. 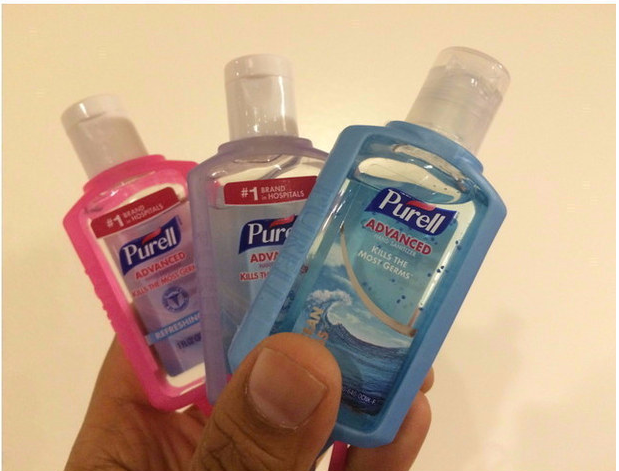 Anyone can sign up a form on this website in case they want to send Zuckerberg a sanitiser and it will be sent on their behalf.